Last week, I sent an email asking for entries into our summer photo contest. All submissions were great, but one caught my attention in a big way. The photo featured a man skurfing behind a Jet Ski…in Greenland. Icebergs loomed in the background, and the men in the photo were decked out in heavy-duty wetsuits.

I was curious, to say the least.

The email signature led to some stealthy Googling. I found that man who sent me the photo, Captain Sean Meager, ran the m/y Latitude, a 148ft Vripack. Latitude has traveled through the North West Passage in the Arctic and is the first superyacht to reach 82˚ North.

If you don’t have your latitudes and longitudes committed to memory (I sure don’t), 82˚ North is the blue dot on the map below. Waaayy North. 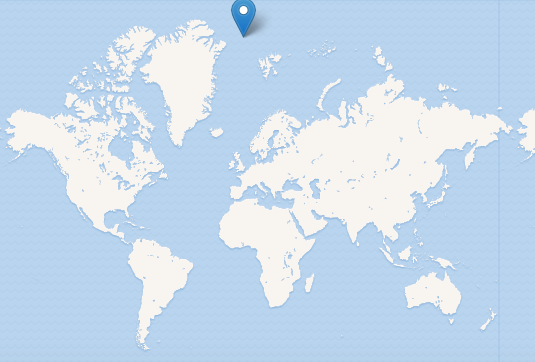 I dug around a bit more (Google for the win!) and discovered the video below. I immediately knew this was a story that needed to be shared, and Captain Sean agreed.

It’s an incredible look into a rarely seen part of the world as well as a bit of the epic history that preceded m/y Latitude.

I hope you all are as amazed as I am by the scenery, animals, and fortitude of those aboard. Enjoy!

PS: There are more incredible videos where this came from, like this excursion that begins in the Norwegian Sea.

PPS: You can still submit photos to our summer photo contest. Maybe I’ll love it so much, I’ll write a whole post like this.

The Internet of Boats

Your Guide to Summer Boating with Dogs

How To Make a Perfect Charcuterie Board

Celebrate the Grazing Board A simple way to share a…