Here at Southern Boating, we appreciate witty sentences worthy of repeating. The following is a list of our best boat quotes about boating, sailing, and the sea selected for your contemplation and amusement.  You may recognize several from plaques, posters or pillows, even aboard your own boat!

“I want a boat that drinks six, eats four, and sleeps two.” – Ernest K. Gann, author of The Aviator

There is nothing – absolutely nothing – half so much worth doing as simply messing about in boats.
– Kenneth Grahame, 1859–1932, Scottish author 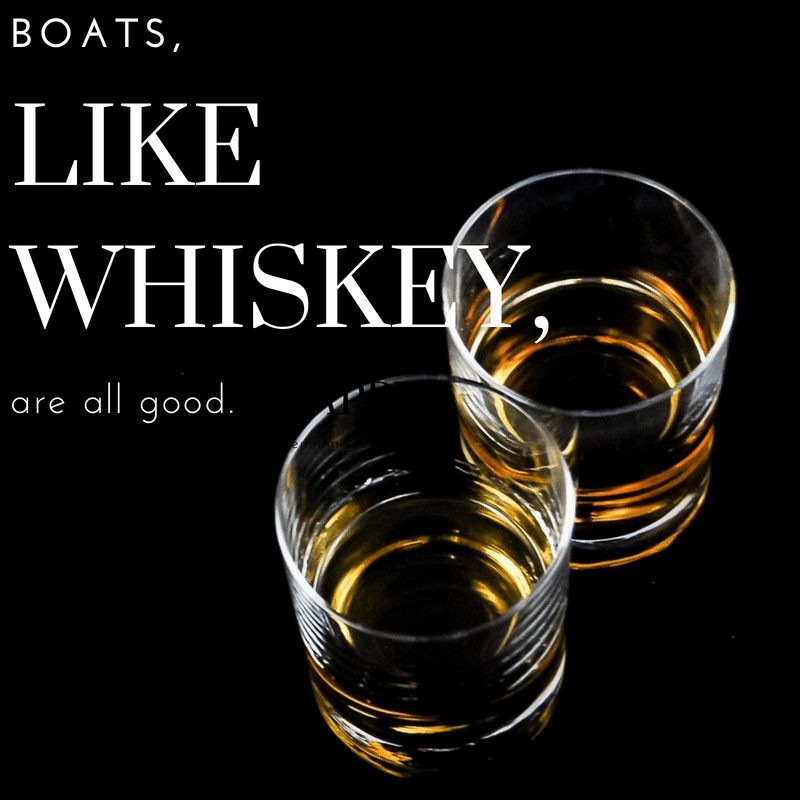 Boats, like whiskey, are all good.
– R. D. Culler, author of Boats, Oars and Rowing

At sea, I learned how little a person needs, not how much.
– Robin Lee Graham, began a five-year solo circumnavigation as a teenager in 1965 on a 42-foot sloop 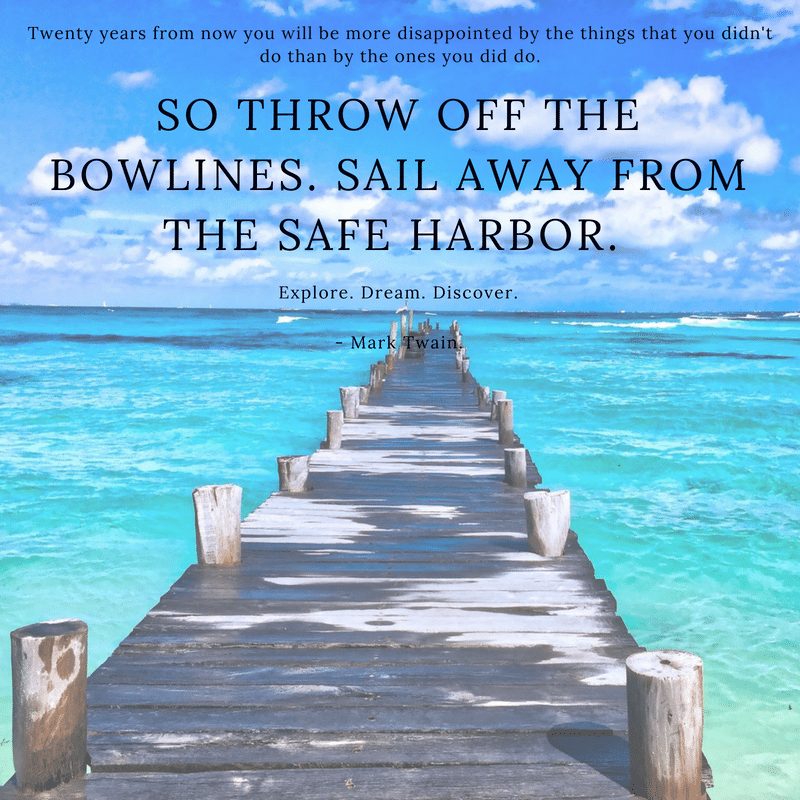 Twenty years from now you will be more disappointed by the things that you didn’t do than by the ones you did do. So throw off the bowlines. Sail away from the safe harbor. Catch the trade winds in your sails. Explore. Dream. Discover.
– Mark Twain, 1835–1910,  the pen name for Samuel Langhorne Clemens

The ocean has always been a salve to my soul…the best thing for a cut or abrasion was to go swimming in salt water. Later down the road of life, I made the discovery that salt water was also good for the mental abrasions one inevitably acquires on land.
– Jimmy Buffett, musician, and songwriter

The sea is the same as it has been since before men ever went on it in boats.
– Ernest Hemingway, 1899–1961, novelist

The lovely thing about cruising is that planning usually turns out to be of little use.
– Dom Degnon, writer

There is nothing like lying flat on your back on the deck, alone except for the helmsman aft at the wheel, silence except for the lapping of the sea against the side of the ship. At that time you can be equal to Ulysses and brother to him.
– Errol Flynn, 1909–1959, actor

It isn’t that life ashore is distasteful to me. But life at sea is better.
– Sir Francis Drake, 1540–1596, English admiral and circumnavigator

If you can’t repair it, maybe it shouldn’t be on board.
-Lin and Larry Pardey, sailors and writers

The sea finds out everything you did wrong.
-Francis Stokes, screenwriter and film director

On Your Body: Wearable Technology