Did you make it to the Fort Lauderdale International Boat Show?

There were some serious boats, some shiny electronics, and a pinch of everything else.

Some highlights included a new diesel outboard motor, a partnership between Garmin and Yacht Controller, the debut of a 60-foot center console, the insane HBC Estrella, and so much more. If you needed a boat from ten to three hundred feet, then FLIBS was the place to be.

Here’s a look at some of the latest and greatest in the marine industry: 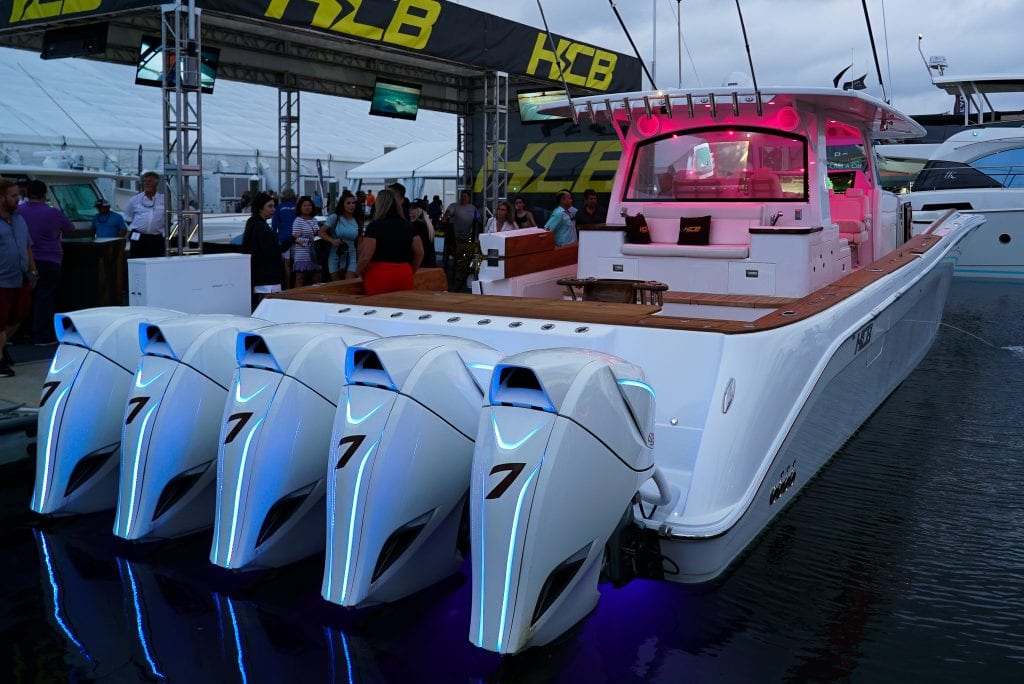 Riva Boats from the Ferretti Group 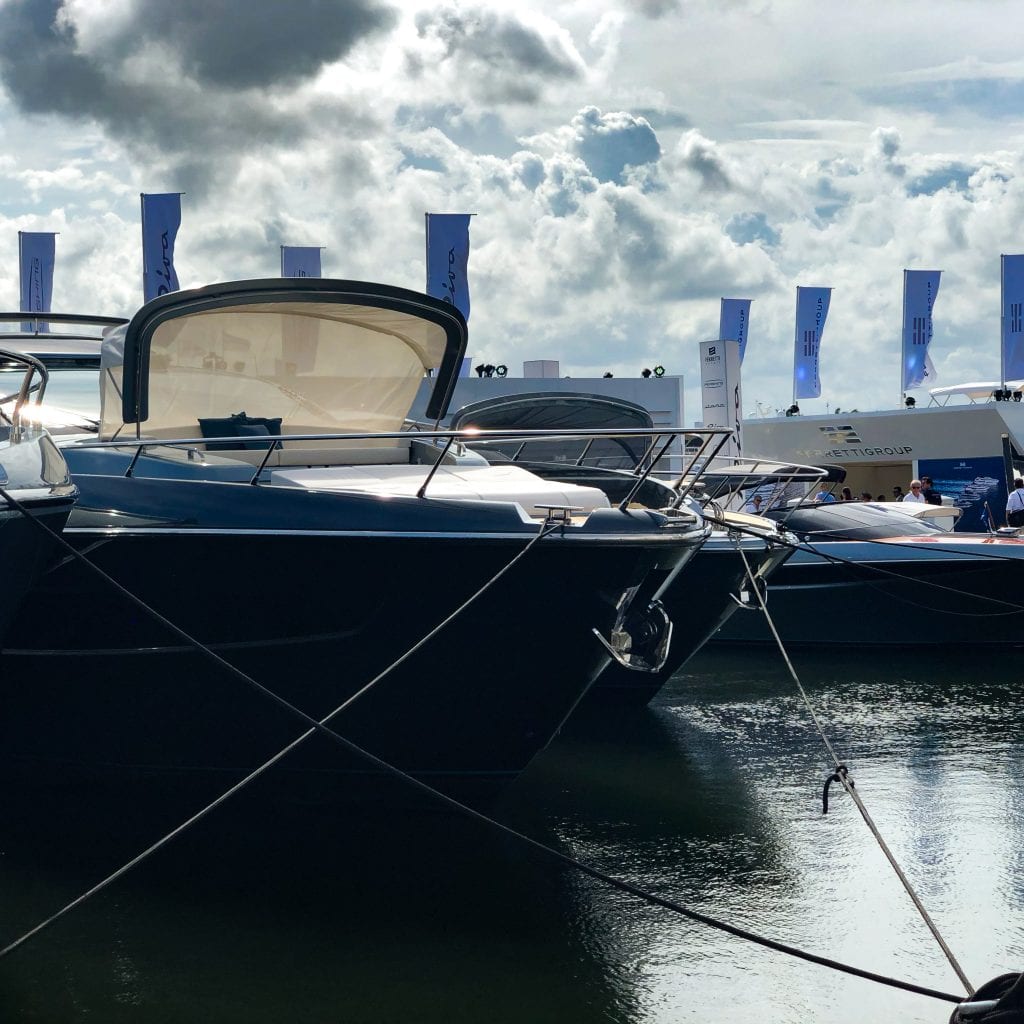 Riva brought some beautiful yachts to the show. Cloudy skies didn’t stop the crowds from taking a look. riva-yachts.com 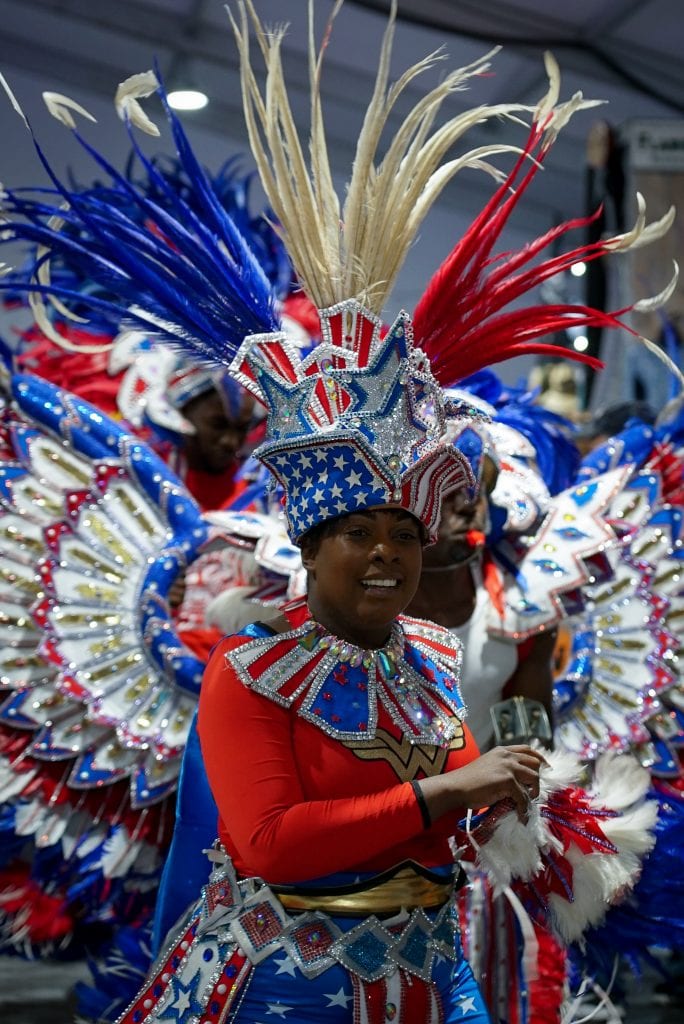 Told you it was more than just boats. Visitors were treated to a Junkanoo parade in several tents. 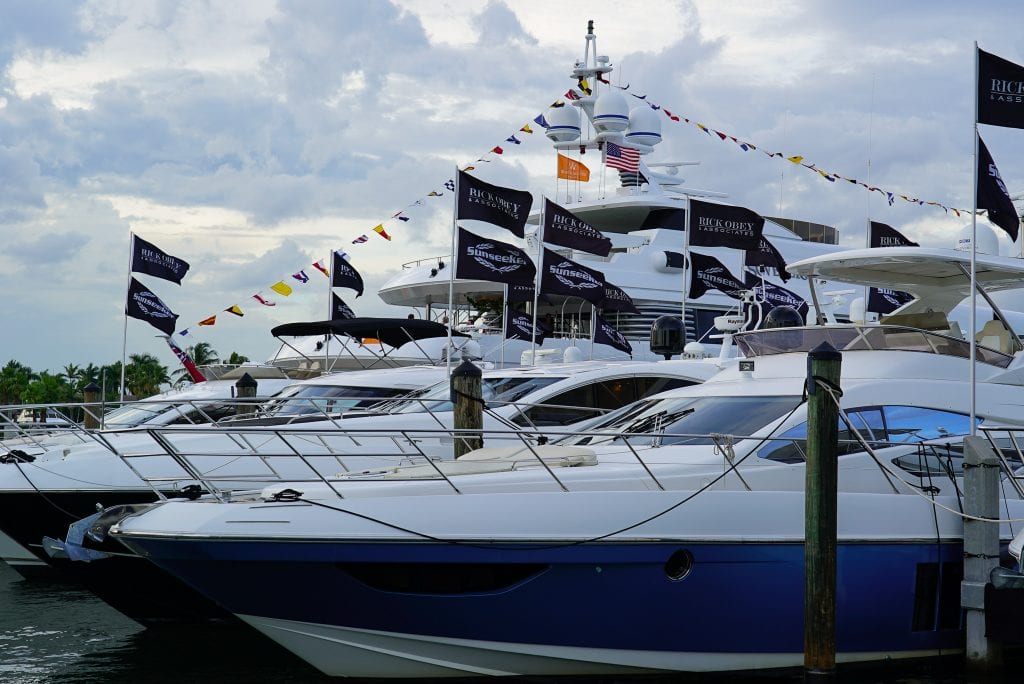 Brokers had a full fleet of boats on display. Here, Rick Obey and Associates share some Sunseekers. 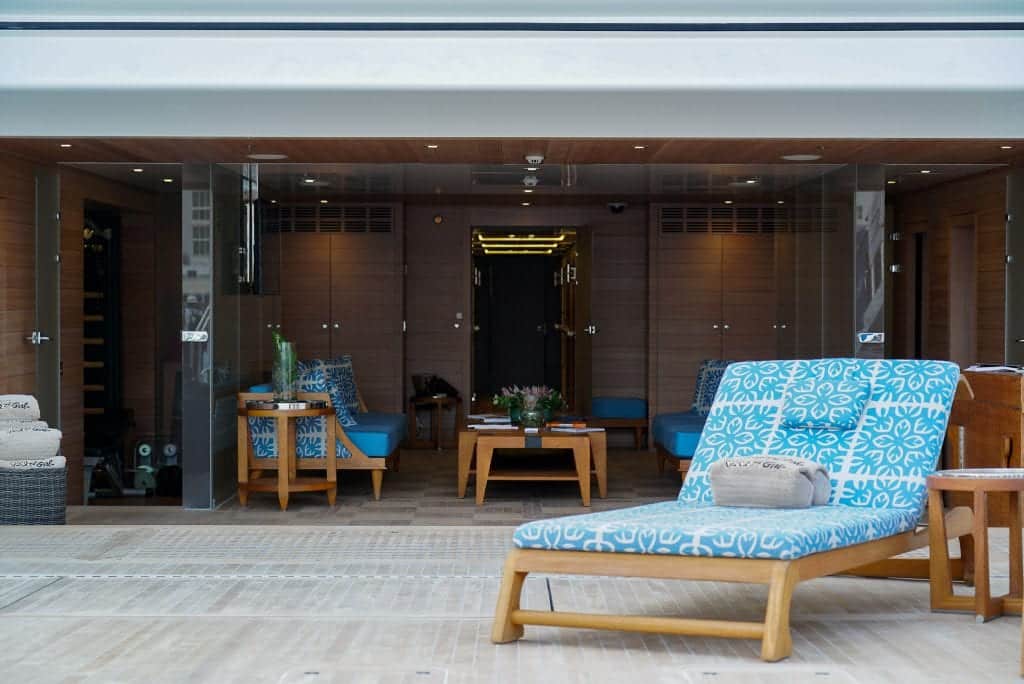 No, this isn’t the pool deck of a hotel. It’s the aft deck/swim platform on the M/Y Party Girl. Party indeed. 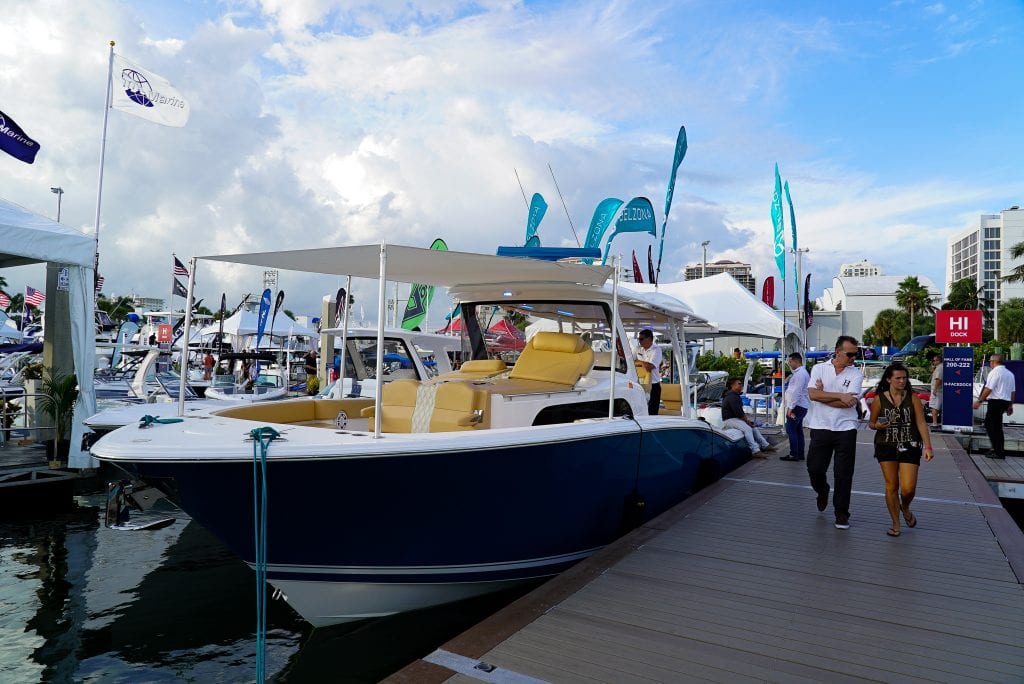 The shade canopy on this Belzona came in handy– temperatures on Wednesday were in the 90’s! 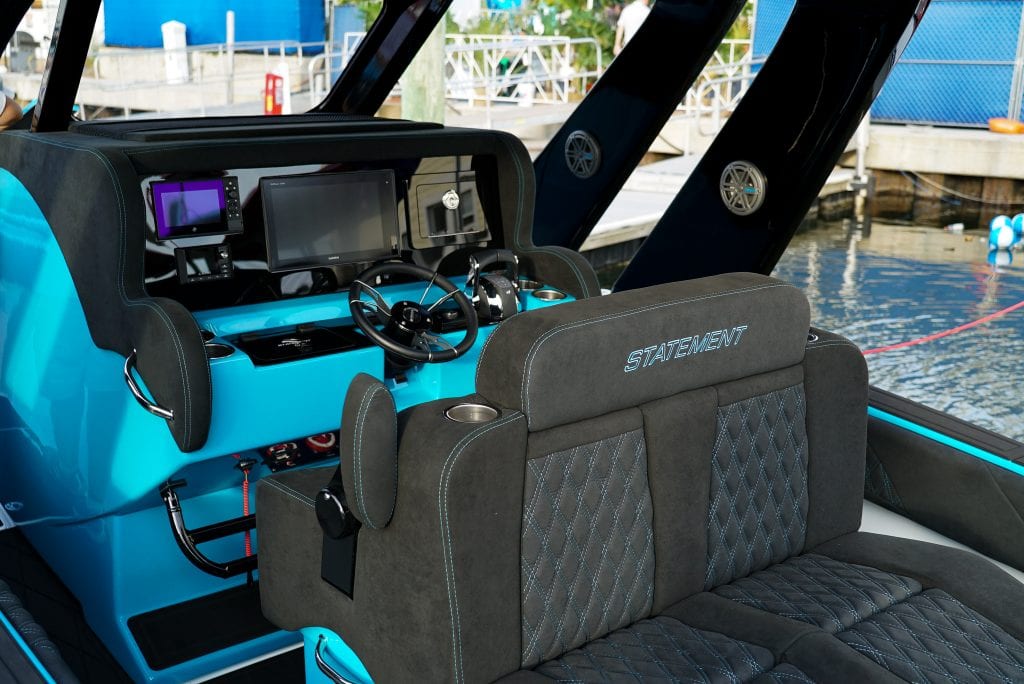 I think Statement Marine lived up to their name with this bright blue center console that was a shock on the dock. statementmarine.com 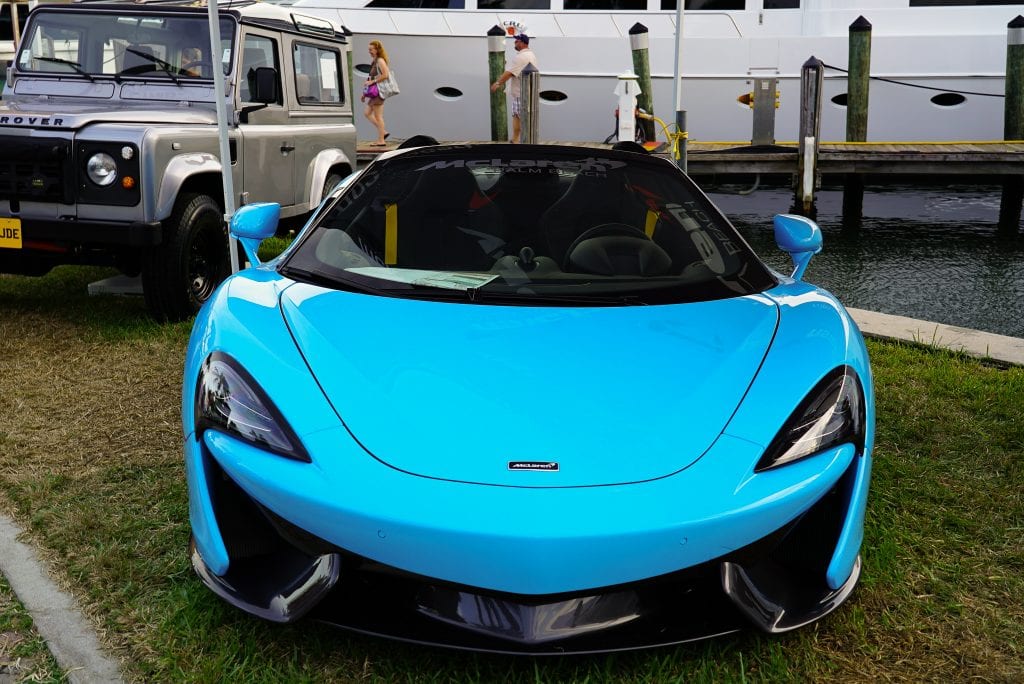 Statement Marine claims their center console coloring was inspired by this McLaren above in Curacao Blue. Do we get a discount if we purchase both? 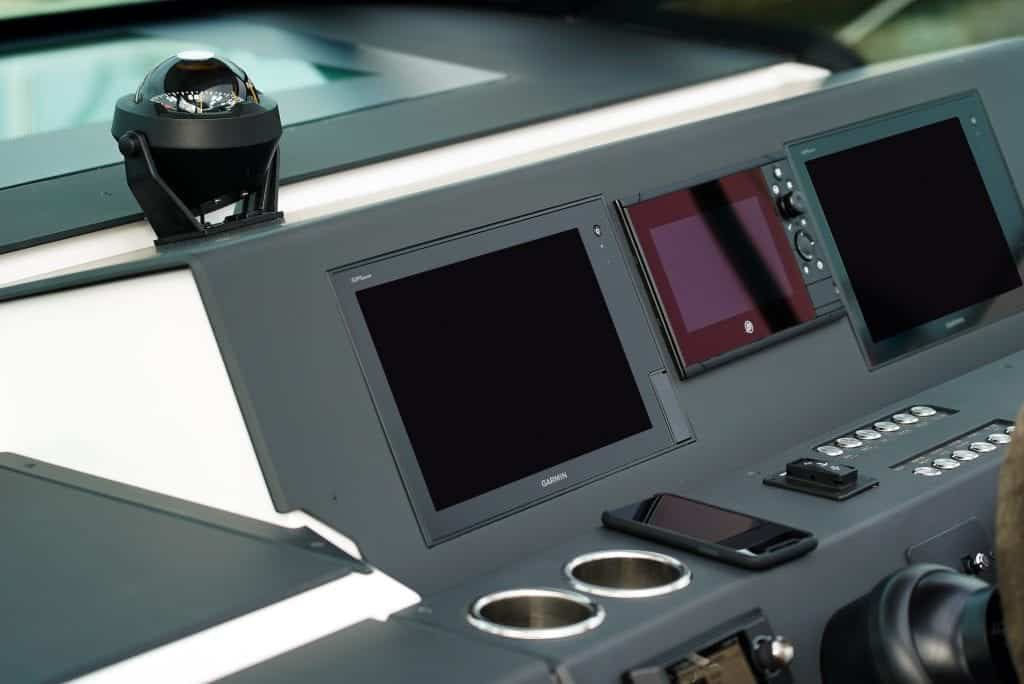 We foresee some serious screen time at this console from Garmin. 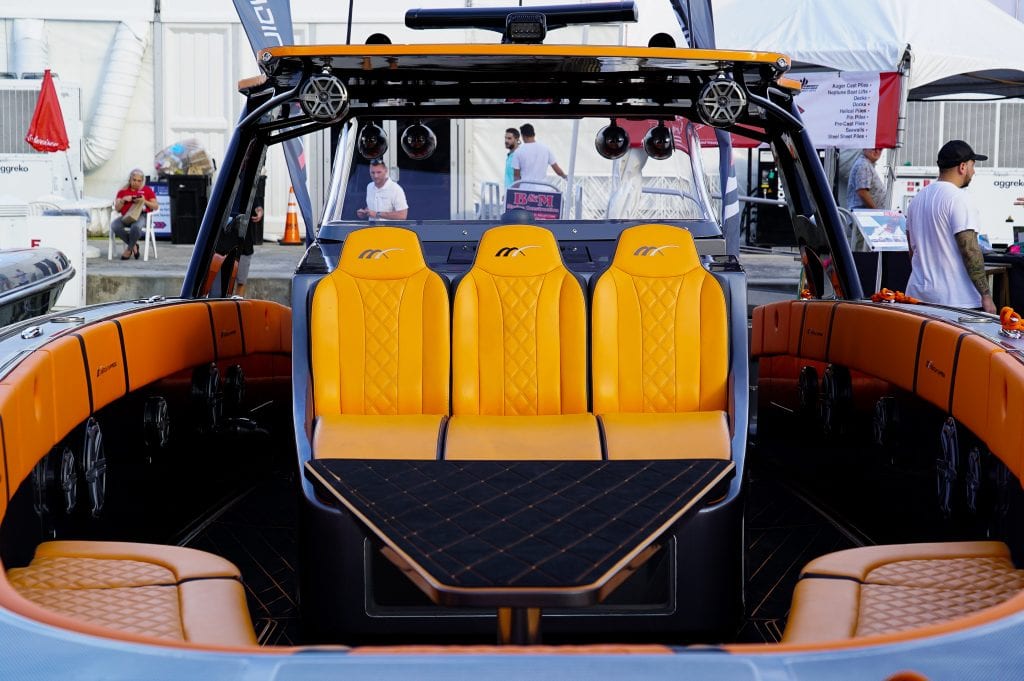 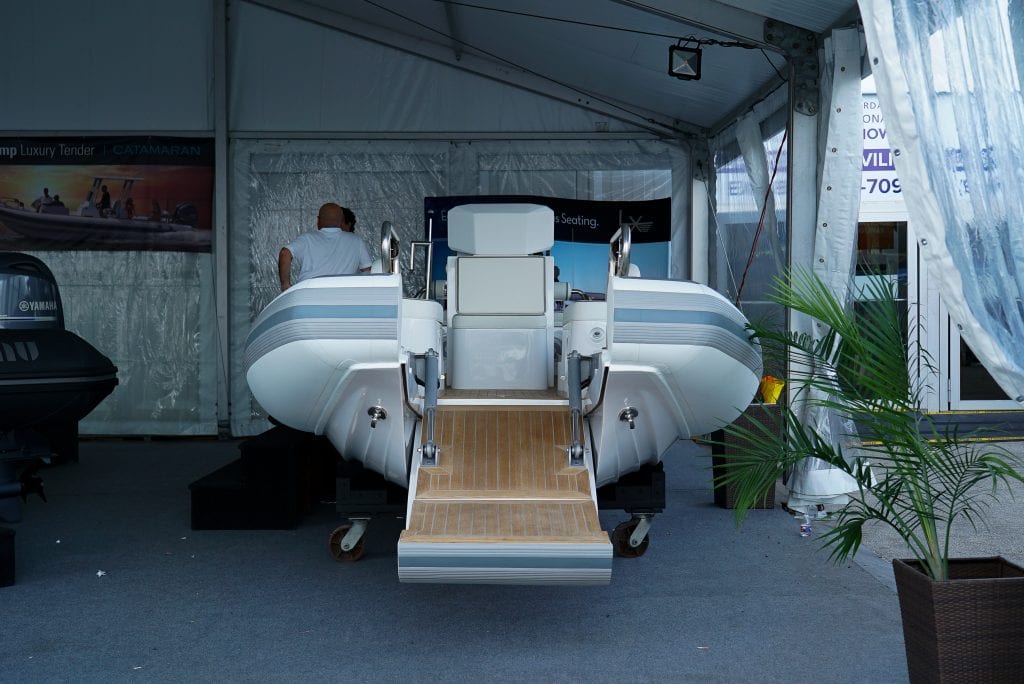 Innovation abounds even in smaller boats. Boarding couldn’t be easier with this drop-down boarding system.

What do you call a group of Vikings? 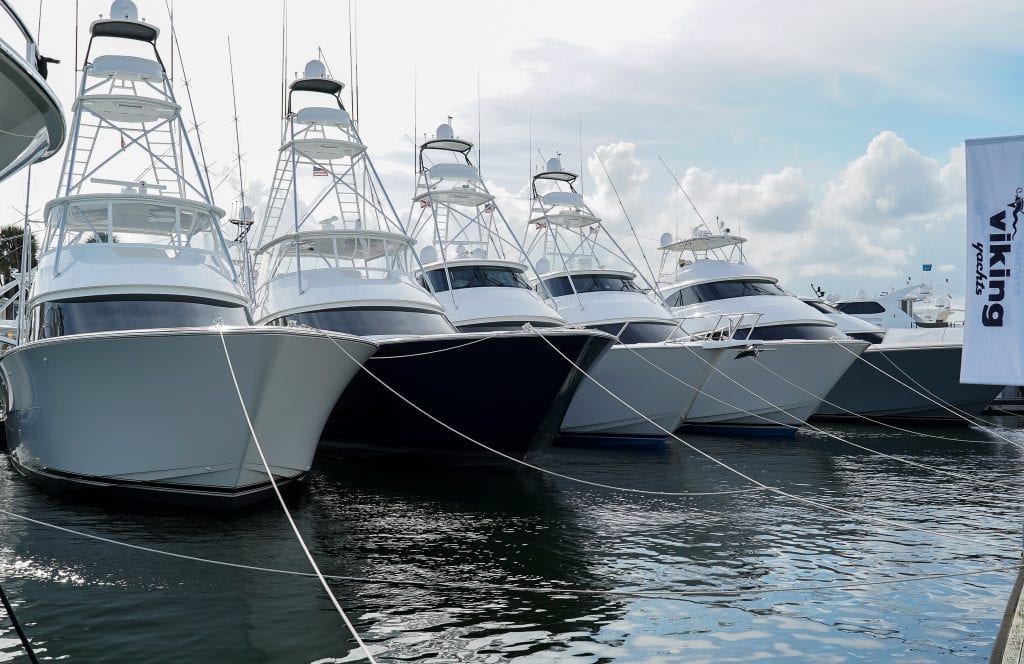 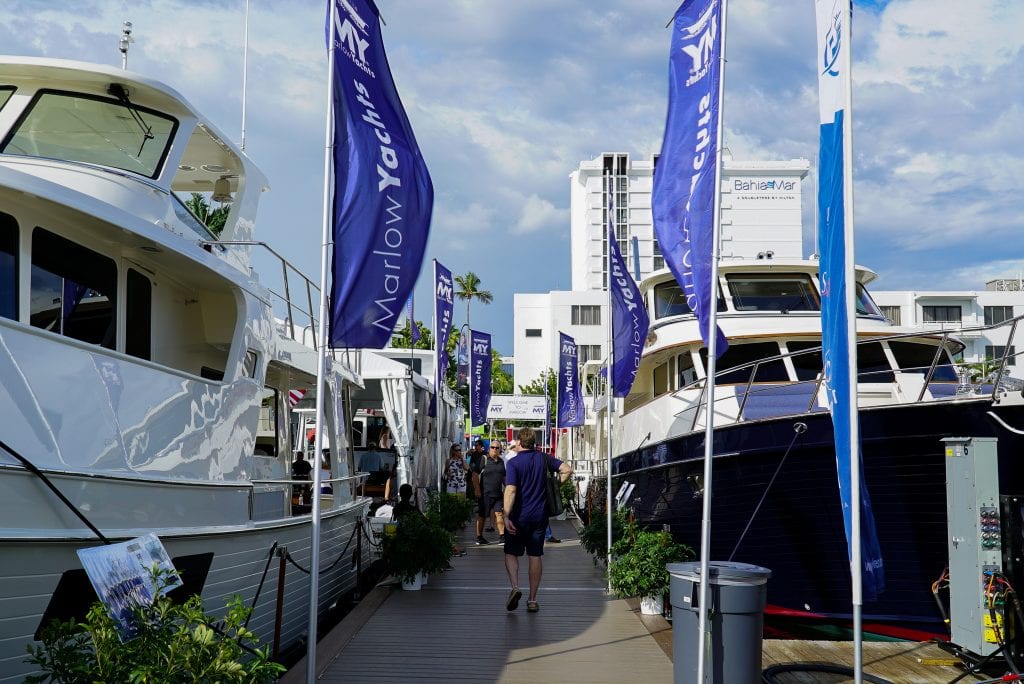 Marlow Yachts brought along a fleet of their classically good-looking boats. marlowyachts.com

Marine Max to the MAX 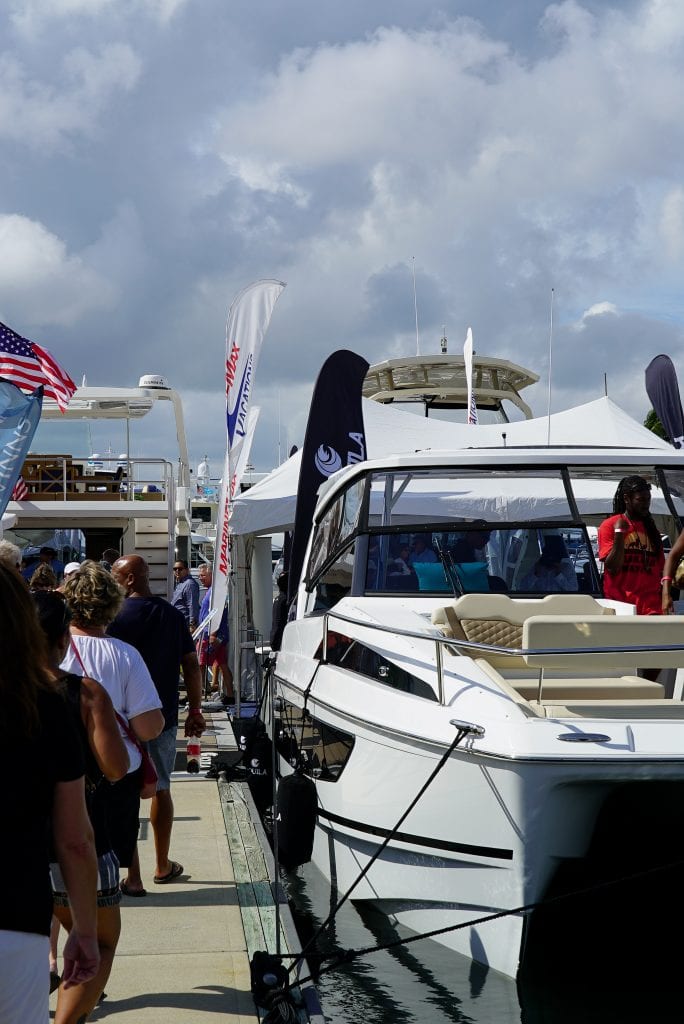 Charter? Own? Both? With MarineMax, you can do it all. And look good doing it. marinemax.com 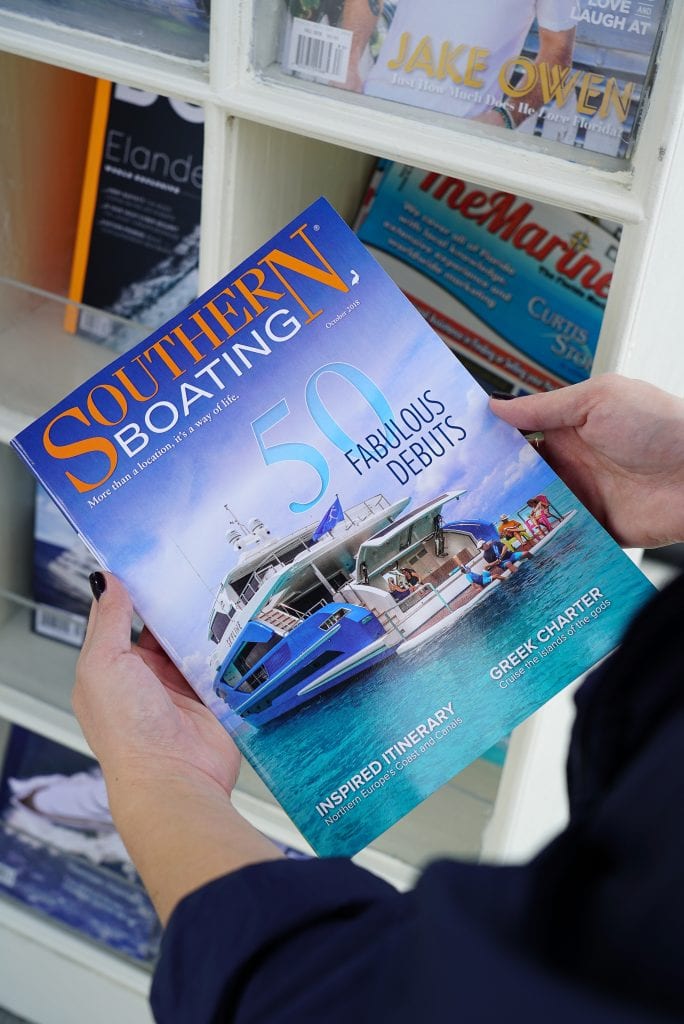 All photos courtesy of caynegphoto.com