Enthusiastic crowds were all smiles as they celebrated the return of the 2022 Discover Boating Miami International Boat Show. The troubled waters created by the pandemic have calmed enough for boats to fill the docks of Sea Isle Marina, One Herald Plaza, the Museum Park Marina, and the IGY Yacht Haven Grande Marina at Island Gardens. Boats up to 49 feet also made their way on dry land for a full-scale display in the newly renovated Miami Beach Convention Center along with just about everything imaginable that makes the boating lifestyle such a joy. 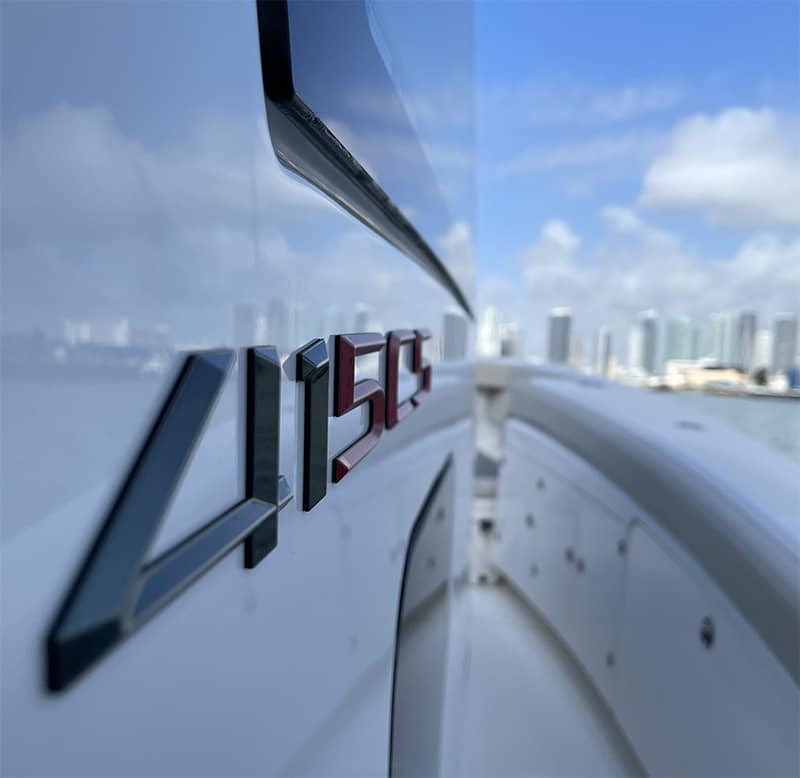 There was an enormous showing of the latest boat models due in part to the shipping delays created over the last two years, and those that didn’t make it time for the Fort Lauderdale show made it to Miami to everyone’s delight. We tested out the new SŌLACE 415 CS that’s powered by Volvo Penta’s diesel engines with inboard/outboard drives as well as the Beneteau Swift Trawler 48 and Leopard’s 46 PC that will showcase in an upcoming Southern Boating issue. 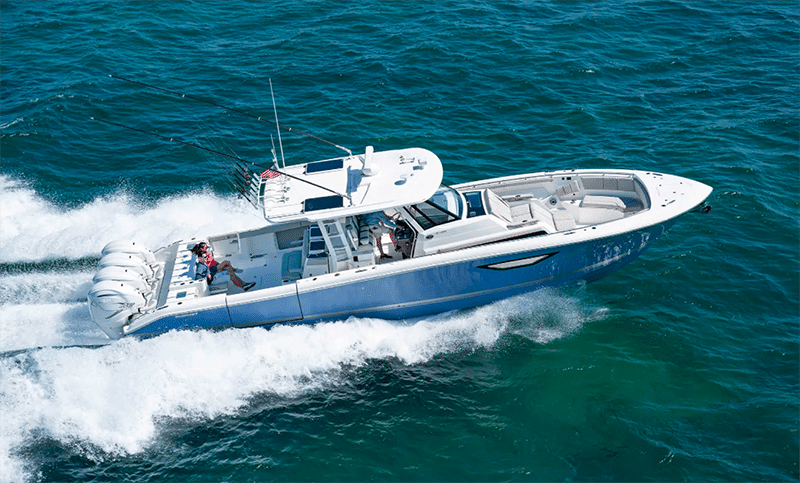 Pursuit’s new S 428 Sport was there and earned the NMMA Innovation Award for best Center Console/Walkaround Fishing Boat, while Ingenity Electric’s 23 Electric won in the Cuddy Cabin, Bowrider, Deck Boats category. However, the Monterey 385 SS, Formula’s new 387 CCS to launch this summer, Scout’s 400 LXF, and Boston Whaler’s 360 Outrage are only a few of the latest models introduced at this year’s show. They are perfect examples of how the builders have used the last two years to up their game in innovation, creativity in design and styling, and the use of the latest technologies in propulsion, materials, and electronics. 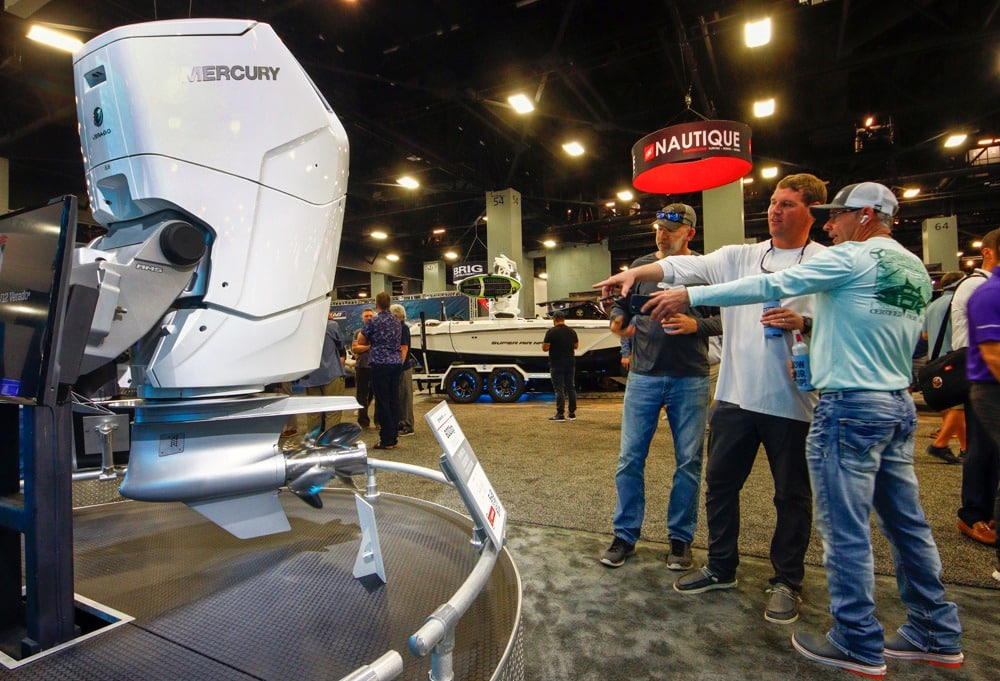 Mercury Marine’s V12 600-hp Verado Outboard is fast becoming an engine of choice for many of the new boats, and Indmar’s innovative EcoBoost and EcoJet brings jet propulsion to pontoon boats.

Then there’s all the related gear and accessories from boat shoes to fishing rods and reels to graphics, personalized mats and seat coverings to barbecues to cocktail trays to air conditioners and toilets and ice makers to toys, paddleboards, personal watercraft, and…the list goes on. Magma Products even won an innovation award for their modular Crossover Series that allows boater to cook on the grill, in a pizza oven, a cooktop, and a griddle. 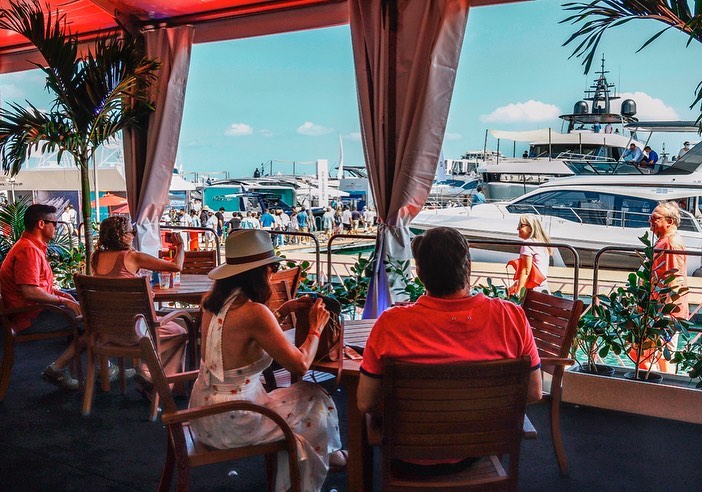 Rebranding the Miami show to Discover Boating Miami International Boat Show describes just how this year’s show went: it was a dock-filled, aisle-lined discovery of boats, goods, and services that represent all that boating has to offer—the fresh air, the wind in your face, the fun, the escape, and being with family and friends. A boat show instills the imagination to get out on the water and really discover boating, and Southern Boating is always glad to be a part of it.