Marketgauge
2 months ago
by Brandon Ferris
0

A Moment of Truth.

Ways to Help You Deal With A New Reality

The truth can be difficult to hear.
Telling the truth is also hard when the message is not what the recipient wants to hear.
Dealing with the truth is even harder, especially when it’s unexpected and disappointing.

This week, investors had to deal with a heavy dose of truth about the state of the economy. Based on the markets’ response, it was painfully unexpected and disappointing as demonstrated by…

Over the past few weeks, Jerome Powell and Janet Yellen have gradually admitted that they got the inflation story wrong and backtracked on their “transitory” narrative.

They’ve not only flipped their transitory inflation narrative but also taken an aggressively hawkish point of view focused on bringing down runaway price hikes even if it risks the “R” word.

In our opinion, they’ve been forced to change their position because 90% of Americans say inflation is their number one concern.

Even a rational ‘data dependent’ Fed governor can only second-guess trending inflation data for so long.

So a somewhat unexpected and arguably disappointing moment of truth occurred on Wednesday at 2:15 EST when the Fed raised the key lending rate by not .50%, but an impressive 0.75%!

This is impressive because it is the largest one-time increase since 1994.

Plus, they broadcasted that they were likely to continue to pump the economic brakes at upcoming meetings throughout the Summer and into the Fall. All the while acknowledging their actions will run the risk of causing a recession. 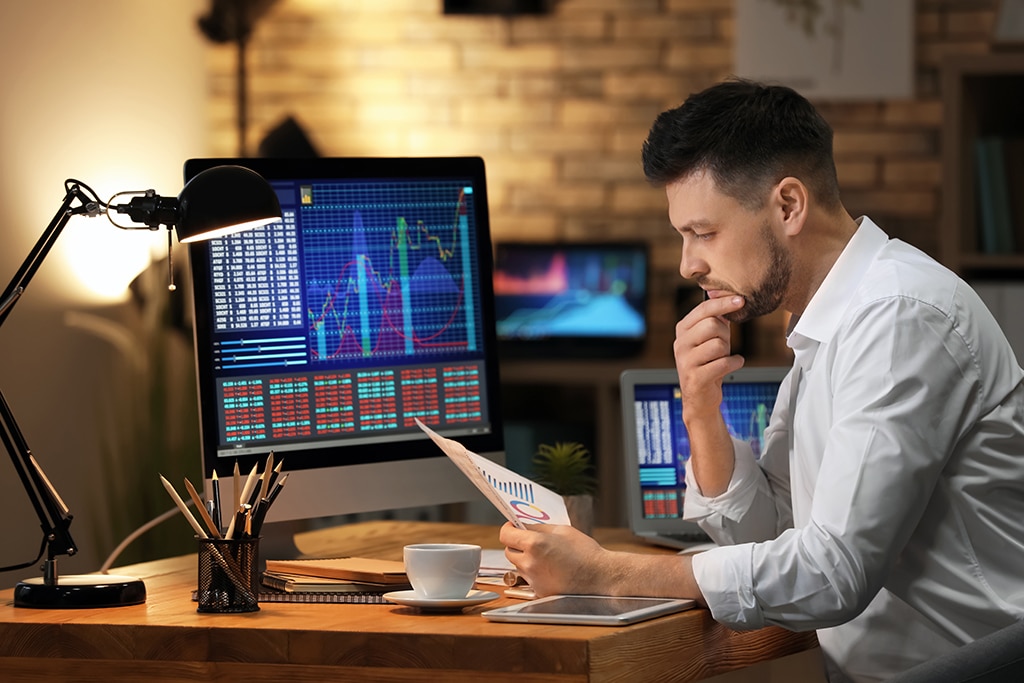 There were a handful of economists and asset managers that were pushing the Fed to get even tougher and raise the lending rate by 1% – 2%! They feel a bigger move was needed to let the world and the markets know they would do anything to fight insidious inflation.

The market initially liked the Fed’s recent hawkish action, as demonstrated by its rally into the close on Wednesday.

Unfortunately, after investors had 12-24 hours to consider the reality of the situation (the hard cold truth), Thursday the markets sold off and added to the rout that occurred on Monday. Between those two days the markets shed 5% and sent the markets to new lows for 2022. The S&P 500 and the NASDAQ went back to prices we last saw in the 2020 lockdown market deep correction.

Whether from the news media, the Federal Reserve or The Treasury Secretary, the truth about the state of the economy has changed. There is a new reality and narrative. These truths will likely permeate the economy going forward throughout 2022 and well into 2023: