The Smell of Victory

How to battle bilge odors

There are many benefits to having a clean bilge. Not only will it be odor-free, but leaks are easier to spot, pumps and limber holes are less likely to become clogged, and there’s less chance of accidentally pumping oily bilge water (and generating hefty environmental fines). Let’s look at some common sources of bilge smells and how to combat them by maintaining a clean bilge.

The main purpose of a bilge is to collect and isolate water that finds its way inside your boat’s hull until it can be pumped out. Problems occur when this water is allowed to sit, which promotes the growth of algae, mold, and organic slime. The odor issue is also exacerbated by the other “stuff” that gets into the bilge. This can be anything from engine fluids and sanitation system leaks to shower or icebox drains plumbed directly into the bilge, all of which contribute to a veritable Hell’s Broth of liquid nastiness that can cause the bilge to reek. 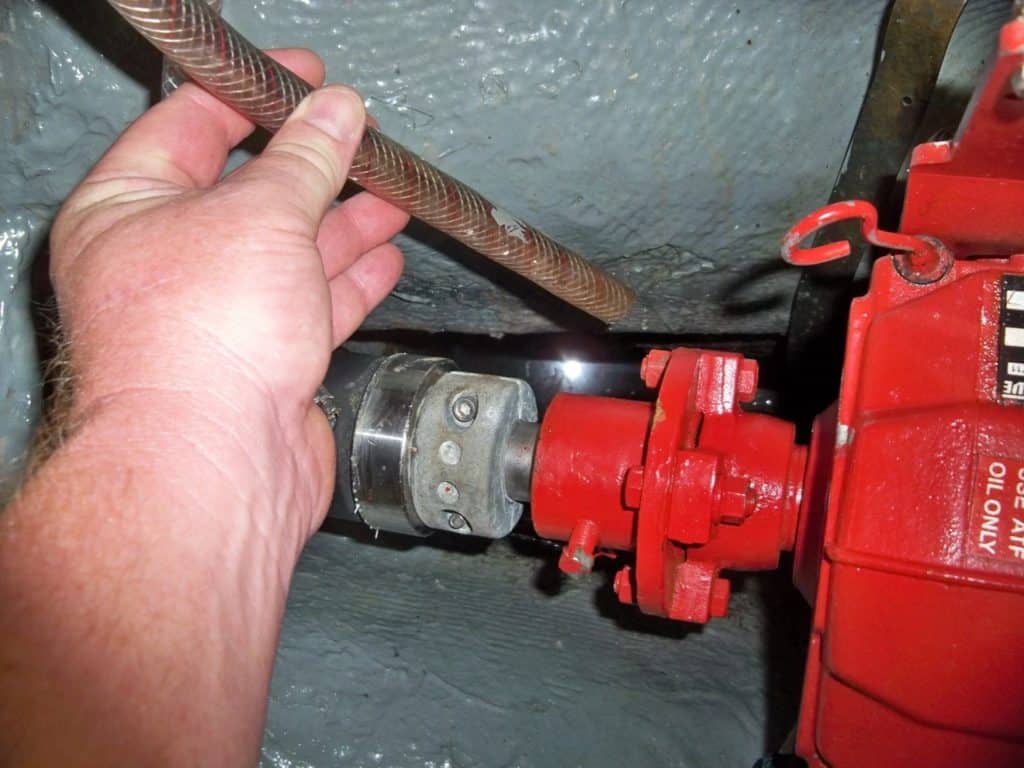 The key to winning the battle of the bilge is to cure the problem rather than mask it with deodorizers, vaporizers, or scented candles.

The first step is to eliminate leaks and fluids that can cause bilge odors. Check packing glands for excessive dripping, tighten loose hose clamps on thru-hulls and sanitation system hoses, and repair mechanical system fluid leaks. Plumb shower and icebox drains into containment sumps, where they can be pumped overboard without contaminating the bilge with hair, soap, and bits of food, which not only smell, but can also clog
the bilge pumps.

If you already have gray water sumps, make sure they are operating properly as a full sump of grungy water can generate smells aplenty. Check the anchor locker as well, which can contain anything from wet rodes to bottom mud and critters.

The next step in eliminating funky boat odors is a good old-fashioned bilge cleaning. Modern bilge cleaners are oil-emulsifying, meaning they use chemical emulsifiers to break down oil, fuel, slime, and sludge and trap them in suspension so they can be pumped out along with the bilge water. It’s important to remember that just because a bilge cleaner touts itself as being biodegradable, that’s rarely the case with the resultant, emulsified oil/water mixture, which must be contained and properly disposed of ashore.

Once clean, the best way to control odors is to keep your bilge dry. Use towels, sponges, or a wet/dry shop vacuum to remove residual water, then inspect all bilge spaces to make sure there’s no standing or trapped water (due to a clogged limber hole and the like).

The next best weapon against bilge odor is to provide plenty of fresh air belowdecks. A well-designed ventilation system allows both the intake of fresh outside air and the discharge of stale cabin air. A combination of active (solar/battery-powered ventilators) and passive vents is a popular solution that works well. 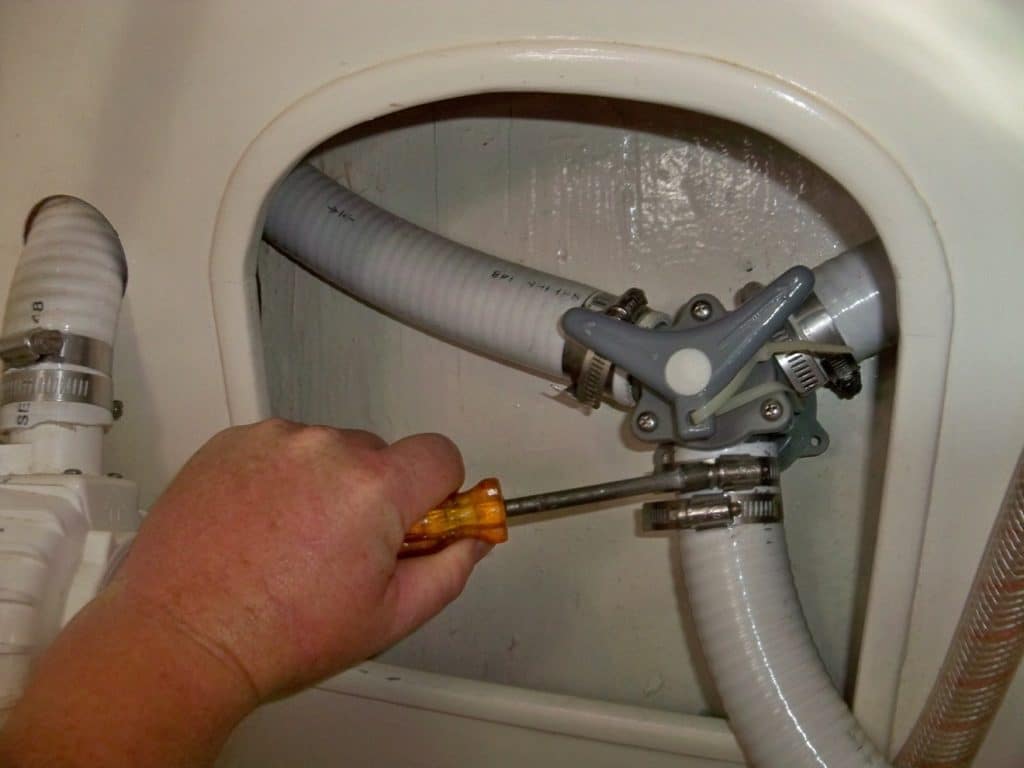 Five Steps to a Clean Bilge

Steps to Clean the Bilge

⊲ Clean the bilge of all debris and place in the trash bag.

⊲ Add bilge cleaner (1 quart per 24 feet of boat length or per manufacturer’s directions) and freshwater (if needed). Allow to remain overnight if docked or moored—the rocking motion of the boat will distribute the cleaner throughout the bilge.

⊲ Pump the bilge, then flush thoroughly afterward with plenty of freshwater. Always pump the emulsified, oily bilge water out at an approved shore facility or into a suitable container for proper disposal ashore.

⊲ Use the wet/dry shop vacuum and rags to remove any remaining water from the bilge after being pumped out.

⊲ Place used rags and pads into the trash bag and dispose them properly ashore.

7 Stock Market Wildcards to Look For