Southold, NY – May 17, 2022 – The boating industry has seen a record number of new and existing boaters on the water. According to the National Marine Manufacturers Association (NMMA), the leading trade association representing North American recreational boat, marine engine and accessory manufacturers, 2022 is expected to be another strong year for new boat sales, which are projected to surpass 2021 totals by as much as three percent.

Sea Tow anticipates another busy summer on the water in 2022. In an effort to ensure that a great day on the water is experienced by the boating community it serves, Sea Tow shares its top ten tips boaters should consider before heading out on the water.

“At Sea Tow, we are big advocates of getting out on the water and having fun, and we want boaters – new and salty – to do so confidently,” said Sea Tow President, Kristen Frohnhoefer. 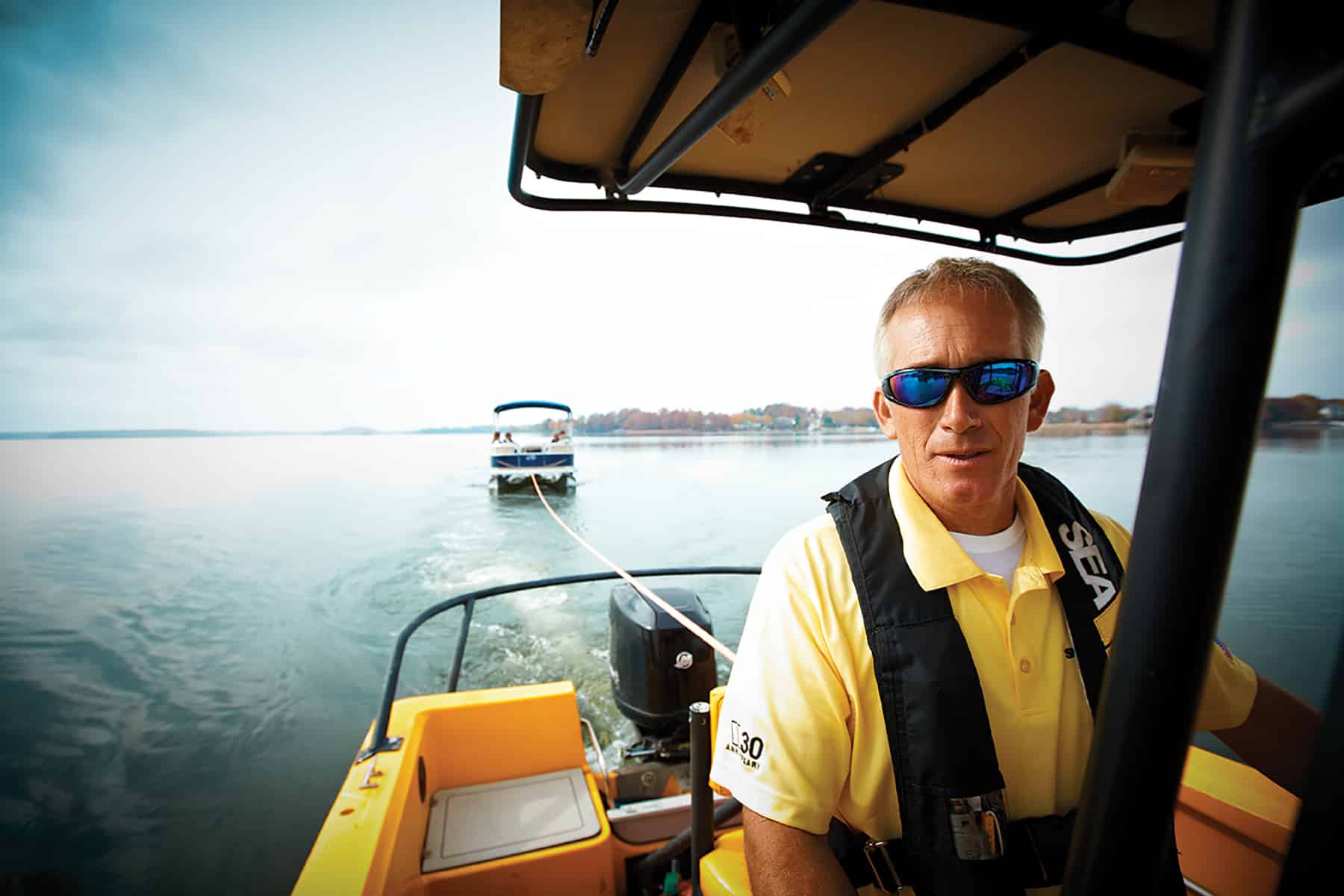 “Our captains are your resource on and off your boat, on and off the water. They know the local waters and can help with navigation assistance, tides and weather, anchorages and even mishap prevention tips. No one plans for something to go wrong on the water so it’s important to take the proper steps before you push off,” she continued.

With a Sea Tow membership, boaters pay one annual rate and receive the most comprehensive member benefits available in the market. Sea Tow has boats on the water to service with 24/7 dispatch. Sea Tow offers its members free boat towing in their home area, unlimited dock-to-dock towing on all boats, alternatives to towing such as battery jumps and fuel delivery, and nationwide offshore coverage, along with additional paid on-water services such as boat salvage and recovery, vessel for hire, and environmental response.

Sea Tow, recognized throughout the marine industry as Your Road Service at Sea®, has been on the forefront of on-water assistance since 1983, with more than 500+ ports nationwide including the United States, Puerto Rico and the U.S. Virgin Islands. The member-driven, franchise-based concept, coined by Captain Joseph Frohnhoefer, was established in Southold, NY, when the United States Coast Guard ceased response to non-emergency assistance calls. Today in addition to on-water assistance, the franchise network handles salvage and recovery missions, and responds to natural disasters, environmental hazards and oil spill cleanups.