Grand Caribbean Marinas establishes itself as a powerhouse in the Caribbean and the United States.

Grand Caribbean Marinas, part of the Bacalia Group, a business group that operates subsidiaries in different sectors within the United States and Latin America, completed the acquisition of Villa Marina in Puerto Rico, thus accumulating more than 2,200 spaces (between wet slips and dry storage) that positions itself among the five companies that own and operate marinas with the most slips of the United States and the largest in the Caribbean.

“Puerto Rico is critically important for the rest of the American marinas because the vast majority of the vessels that come from other states toward the Caribbean pass through Puerto Rico, due to the proximity and large number of places of interest, where the charter market has also had an explosive trend,” says Italian businessman Giuseppe Cicatelli, president and founder of the Bacalia Group. “It is very important to take advantage of this impulse and continue with the development, outlining a strategy of continuous growth, with a well-defined touristic offer that will feed the consolidation process over the next three to five years.” 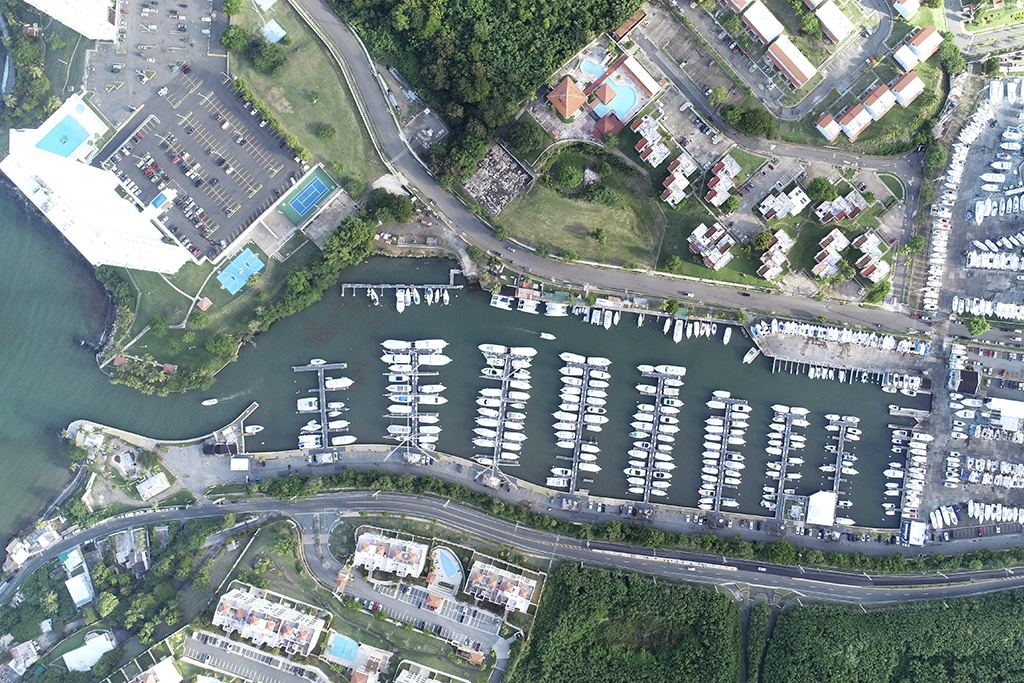 Despite the tough year 2020 was for the world economy, Cicatelli highlights the great evolution of the nautical industry. “It was one of the best years for recreational boating, dare I even say, of the last fifty years,” he says. “This is mainly due to the type of activity involved, which does not agglomerate large crowds. They are always small groups, and it is done outdoors. Families have opted for this type of recreation, less exposed and far away from the crowds.”

Cicatelli adds that this operation is of great importance for the holding company because “we have been operating with the Group in Puerto Rico for several years and we have always believed that it would be natural to continue within our strategy with the expansion as a regional consolidator, especially in an industry such as the nautical one that we consider to be very promising.”

The strong commitment of Grand Caribbean Marinas, which plans to take the investment from $50 million to $100 million within the next five years, seeks to diversify the offer in Puerto Rico, implementing a series of experiences that enrich tourism and recreational development on the Caribbean island. 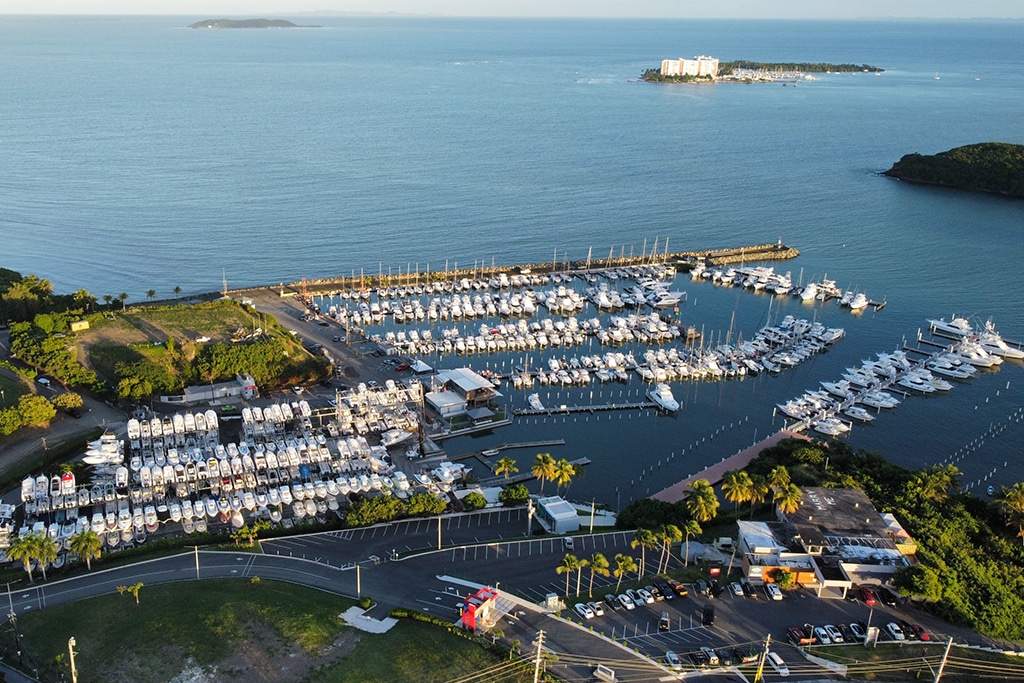 Marlon Mellado, CEO of Grand Caribbean Marinas, adds that “the group of marinas that are a part of Grand Caribbean Marinas probably occupy one of the most strategic locations, not only in Puerto Rico, but also at the Caribbean level. The natural protection and the proximity from our marinas to points of interest such as the Keys, Isla Culebra, and the British Virgin Islands is unmatchable. We are only forty minutes from San Juan (capital), with a powerful gastronomical offer and luxury hotels such as El Conquistador.” 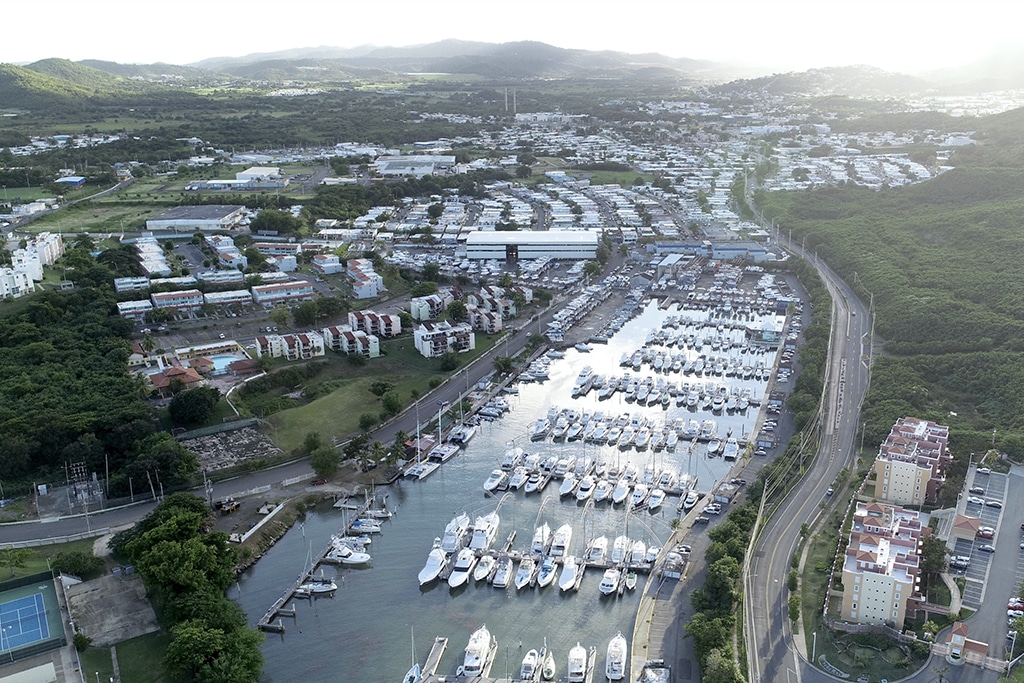 Villa Marina, now rebranded as Renaissance Villa Marina and located about 40 minutes from San Juan, the capital of Puerto Rico, has the only covered dry stack on the island, which will be completely remodeled. It will have a private entrance and an exclusive VIP service to take the boat owner experience to the next level. Also, the marina has its own slips, which will operate the maintenance and repair of yachts of up to 100 feet for the entire Grand Caribbean Marinas complex. In addition, a complete modernization of its security systems will be carried out in all of the marina’s facilities to provide a greater peace of mind to its residents. “One of the main benefits of Renaissance Villa Marina is that it offers maximum protection during hurricane season, which is something that not many Caribbean marinas can affirm,” says Mellado.

In addition, Mellado emphasizes how Grand Caribbean Marinas has encouraged nautical tourism in Puerto Rico, since “we are not only promoting nautical activity and raising quality standards for our clients, but we are also strengthening the offer of activities for the general public, with high-quality tourism and gastronomical development.” gcmarinas.com

Paul Castronovo - On the Air and On the Sea