Hurricane Dorian left a huge path of destruction in Grand Bahama and the Abaco Islands, but with the massive outpouring of help from donations and volunteers, many places are now up and running again. To date, Southern Boating’s GoFundMe online fundraiser has raised $18,750 that’s been dispersed equally between the Bahamas Red Cross, the Bahamas Official Hurricane Relief, and World Central Kitchen. The Bahamas is still recovering, the rebuilding continues today, and it’s never too late to help out. SouthernBoating.com/donate 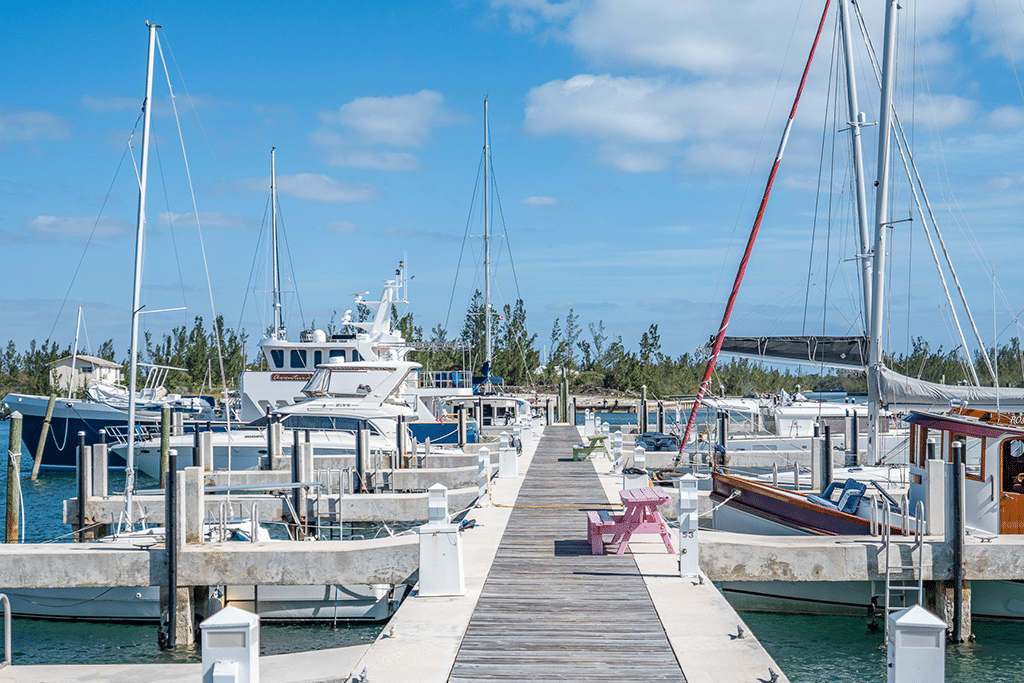 Relief efforts have shown that the Bahamas community is strong and determined. Many hotels, airlines, tour operators, attractions, marinas, and restaurants resumed business on Grand Bahama and throughout the Abacos. “Though the road to recovery has been challenging, we are confident that the Abacos will be back stronger and better than ever before,” says Dionisio D’Aguilar, minister of tourism and aviation.

Joe Dargavage, managing partner of Romora Bay Resort & Marina and the de facto spokesperson for the Association of Bahamas Marinas and for yachting and boating tourism in the Bahamas, reacted immediately after the hurricane. “We helped lead a major part of the relief effort right here in Harbour Island and at Romora Bay,” he says. “We had the first eighteen center consoles based here at Romora Bay and at Eleuthera that actually went into the Abacos when no one else was even allowed.” In addition, Dargavage and Peter Maury, owner of Bay Street Marina in Nassau, started to get the message out that 95 percent of the Bahamas was still open to keep the Bahamas on track for another stellar yachting season.

Unfortunately, COVID-19 put a halt to most of the ongoing progress and the Bahamas has shut its borders, but when it’s time to reopen, resorts and marinas will, for the most part, be ready to go. 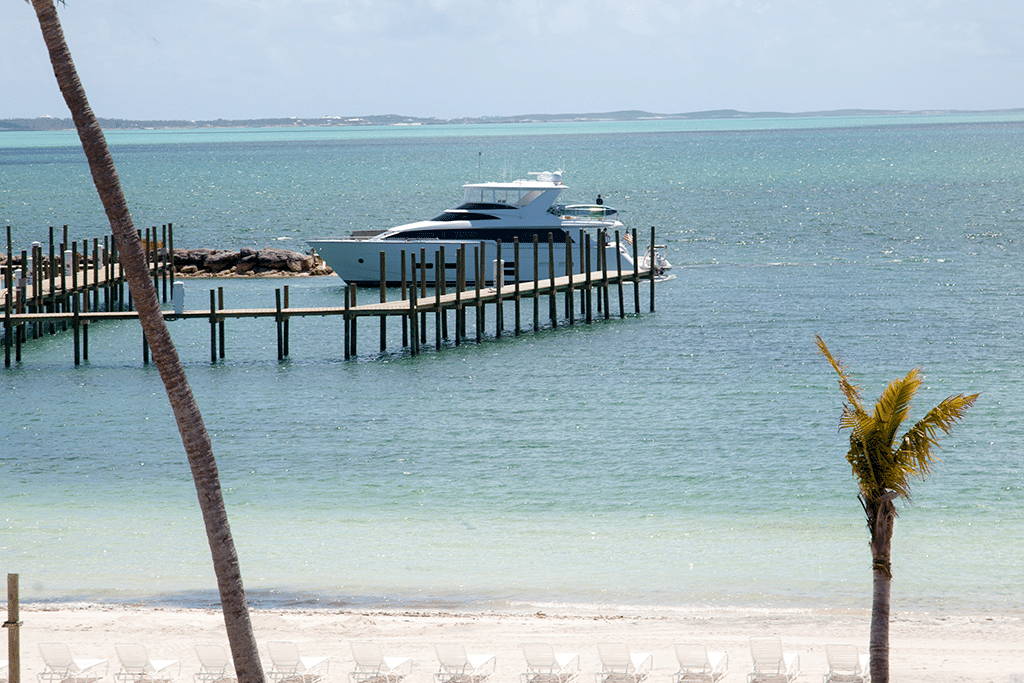 Demolition and cleanup are still underway at the Treasure Cay Marina so no boats or barges are allowed entry until further notice; however, relief vessels and pleasure craft can utilize the harbor channel moorings for overnight stays. There is a mooring fee for pleasure craft that is payable at the Treasure Cay Fuel Station which is open daily from 8AM to 4PM. Vessels are allowed to offload relief items at the fuel station. treasurecay.com

Orchid Bay Marina is open seven days a week to serve fuel only with the roadside pump. Plans are in place to begin rebuilding the first of two docks, and the restaurant is open Thursday to Sunday for dinner with a limited menu. orchid-bay-marina.com

Many hotels, lodges, guest houses, and cottages are up and running throughout the islands, and the airport on Marsh Harbour has resumed flight service. The Disaster Reconstruction Authority reports that electricity will be fully restored on Abaco by May and that cleanup efforts are still ongoing. 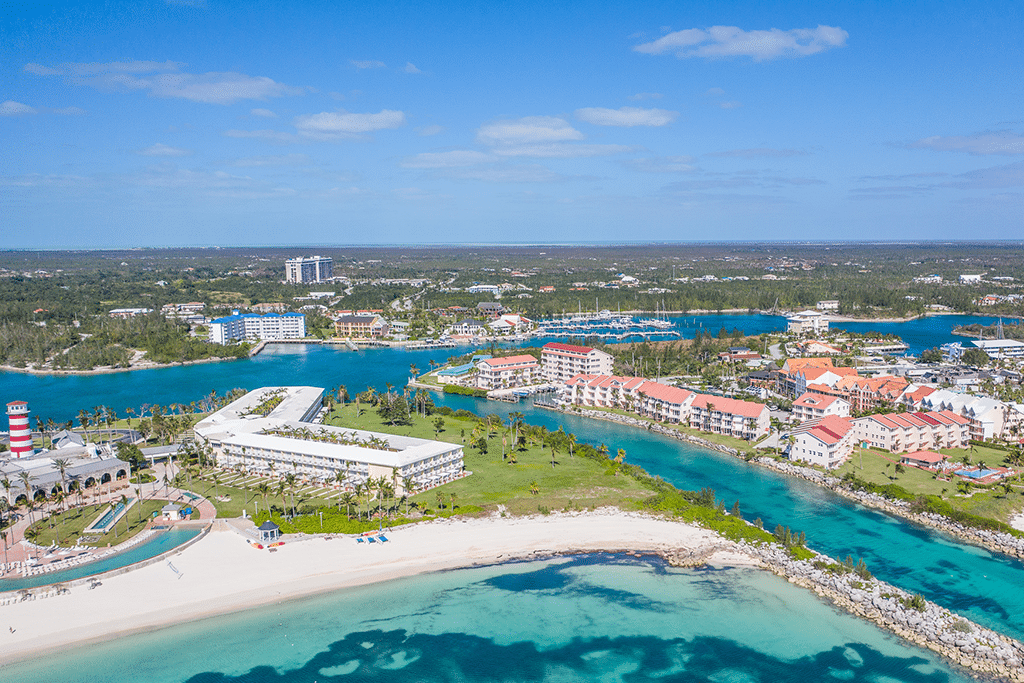 Freeport is still rebuilding, but the majority of hotels and resorts are open, as well as island attractions, dive sites, and restaurants. The airport reopened last November. 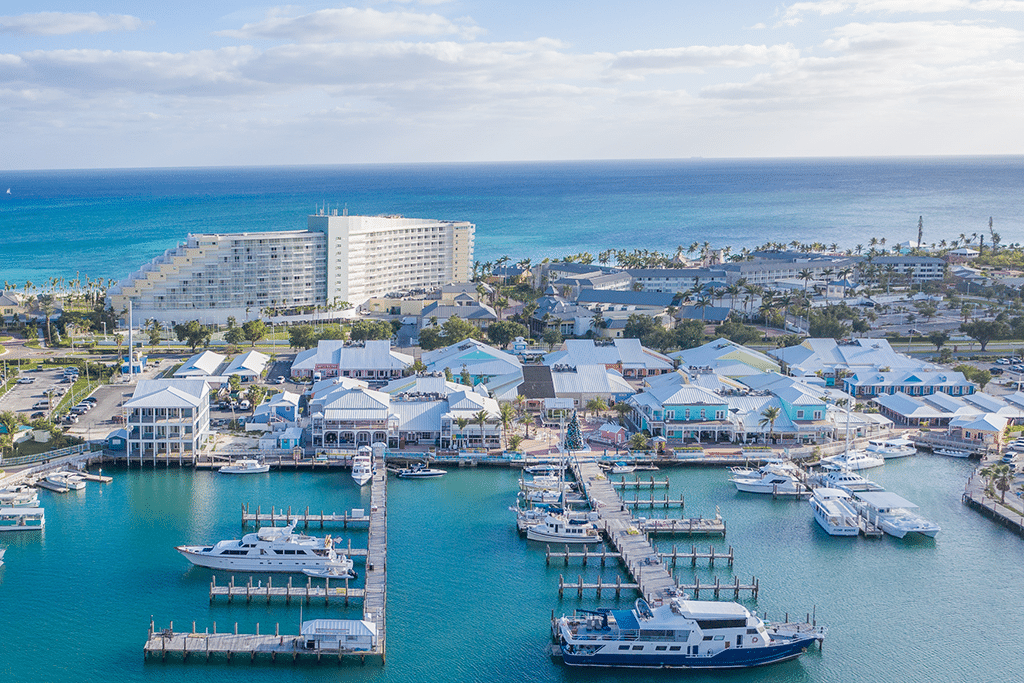 Port Lucaya Marina has power and water. All docks are open, and guests receive complimentary use of services at the Grand Bahama Yacht Club. grandbahamayachtclub.com

“Deep Water Cay and Flamingo Bay Hotel & Marina closed after Dorian and will be closed for years, if they ever reopen,” says Dargavage. “Blue Marlin Cove in West End and Running Mon are both open.” 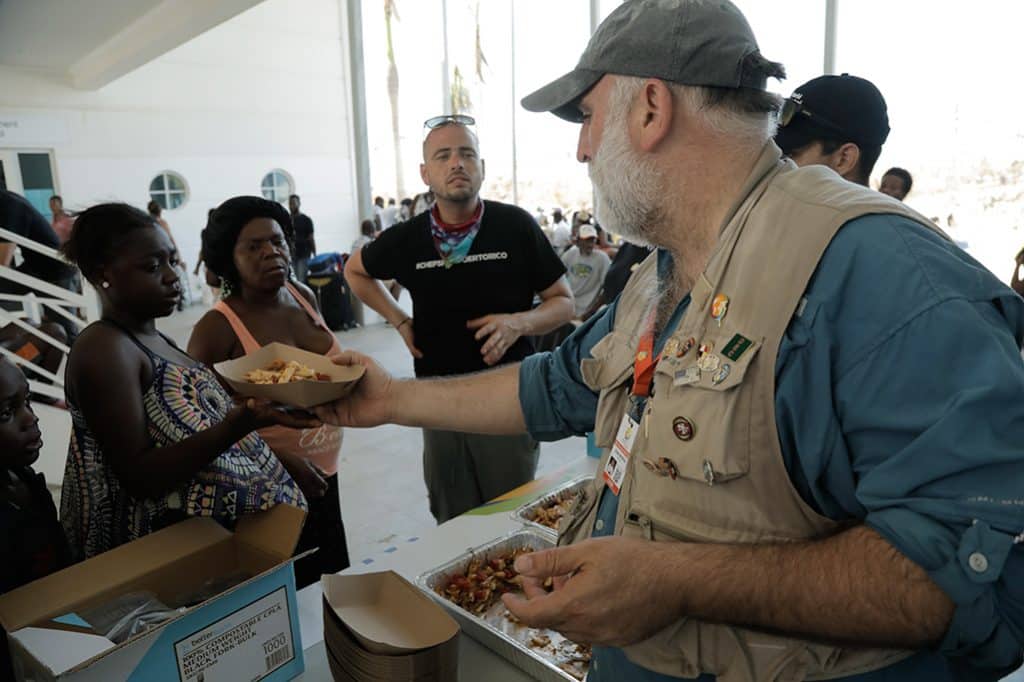 In September 2019, World Central Kitchen went to the Bahamas to help people in need by distributing hot meals to shelters, community centers, and hospitals in Nassau, as well as communities around Freeport and Abaco. As of February, the Chef Relief Team, made up of more than 4,000 volunteers, had served more than 3 million meals in the Bahamas.

Today, WCK has established programs in Grand Bahama and Abaco to help residents begin to cook again in their homes. WCK created a voucher program for families to be able to shop at small businesses and launched a series of farmers’ markets to distribute free fresh produce for residents. These markets, which are open three times a week around Abaco, are meant to help people get the ingredients they need to feed their families.

There are so many other foundations and individuals, including yachts, cruise ships, and freighters that continue to send aid and offer their services to rebuild Grand Bahama and the Abacos for which everyone is so grateful and deserves a heartfelt thank you.