Create a holiday meal based on indigenous fare. Each recipe serves 4.

November is Native American Heritage Month as well as Thanksgiving. Some of our most beloved holiday recipes are based on indigenous foods that Native Americans taught settlers to catch, grow, and cook. Clams, oysters, and other shellfish, wild game birds, fresh and saltwater fish, wild berries and fruit, tree nuts, the “three sisters”—corn, beans, and squash—that thrive when grown together, and the sweet syrup made from maple tree sap create delicious dishes this November using some of America’s native foods.

In a roasting pan, place clams and oysters and bake (or grill) at 400 degrees Fahrenheit until clams and oysters open. Meanwhile, in a skillet, melt butter and add remaining ingredients except bread, and cook 10 minutes over moderate heat, stirring occasionally, until softened. Remove shellfish from pan, drain oyster and clam pan juices into skillet, and cook for 5 minutes. Add shellfish to skillet and toss. Divide shellfish and sauce equally among 4 bowls, and serve with crusty bread. 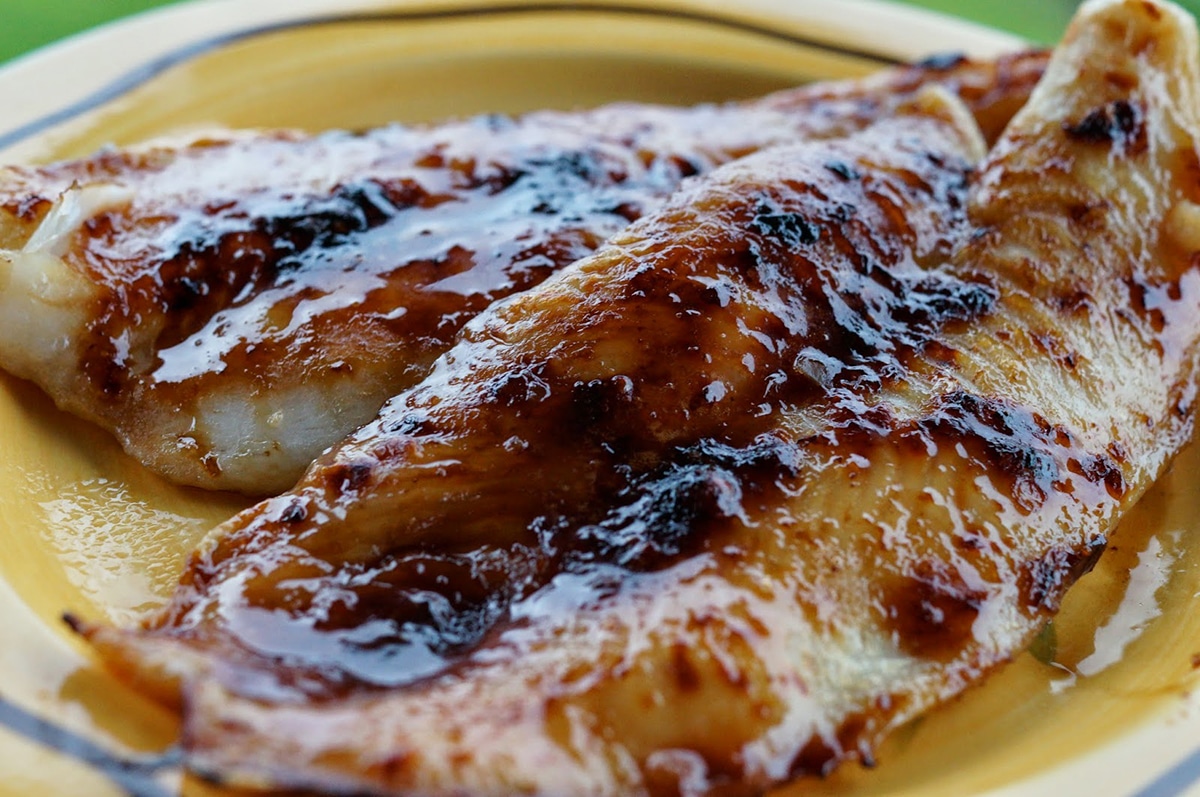 Preheat oven to 375 degrees Fahrenheit* and line a baking sheet with foil. In a small bowl, whisk together the maple syrup, salt, pepper, garlic, and mustard to make the glaze. Place fish fillets on baking sheet and brush with about half of the maple glaze. Bake 8-10 minutes, add more glaze, and if needed, cook another 5 minutes or until fish flakes easily in the center.

Once cooked, remove from oven and brush with a little more glaze before serving.

*Fish may be grilled or pan-seared instead of baked.

In a skillet, heat oil, add onion, garlic, and peppers, and sauté until softened, but not browned. Add squash, beans, and corn to pan, and cook until tender. 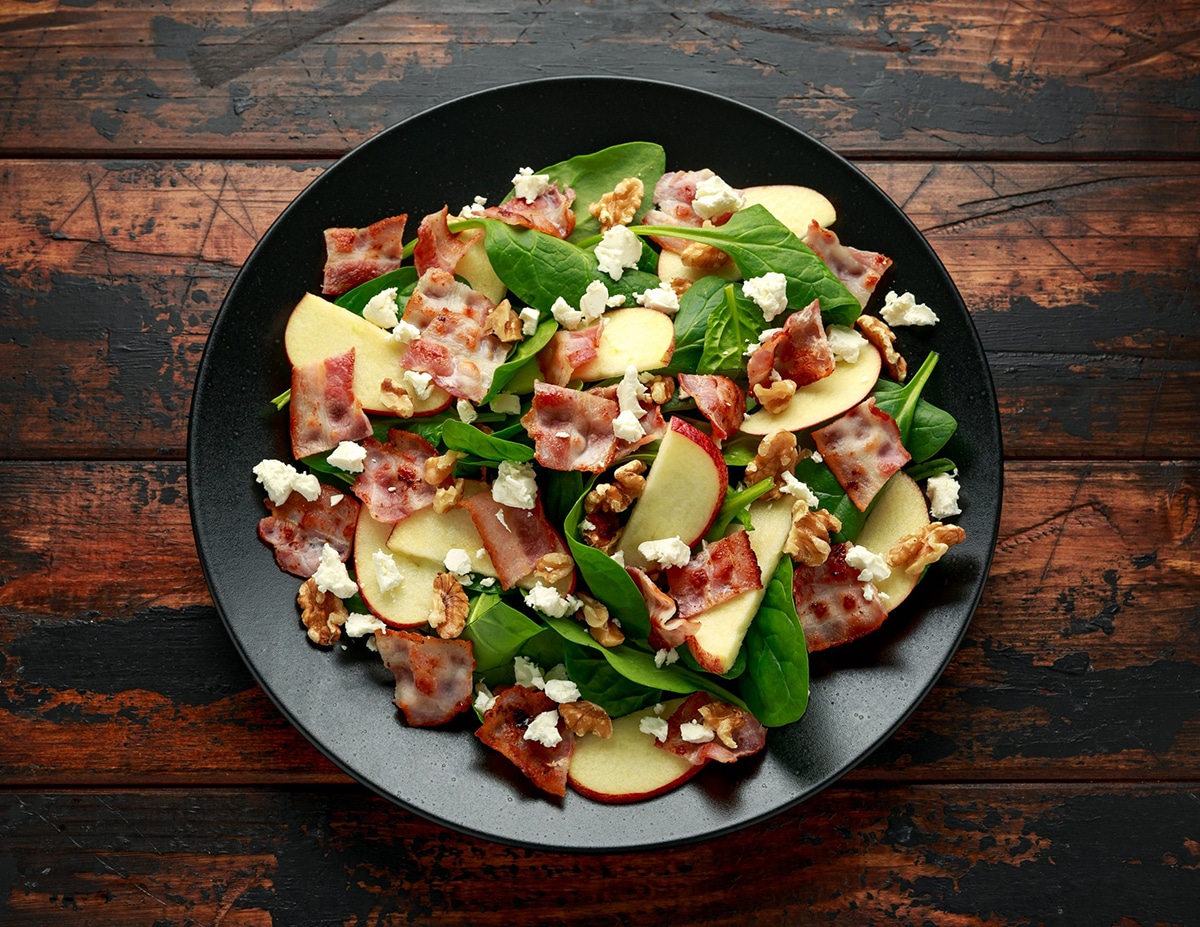 ¼ tsp. each salt and pepper

Make the dressing: Whisk together the oil, vinegar, maple syrup, mustard, salt, and pepper until well-blended. Combine apples, greens, and dried cranberries, and toss with enough dressing to lightly coat the leaves. Sprinkle with nuts, cheese, and bacon, and serve.

Is The Market on Better Footing Now?