Many fishing tournaments are held in The Bahamas throughout the year. While the following is certainly not a complete list, it gives some idea of the possibilities for May. 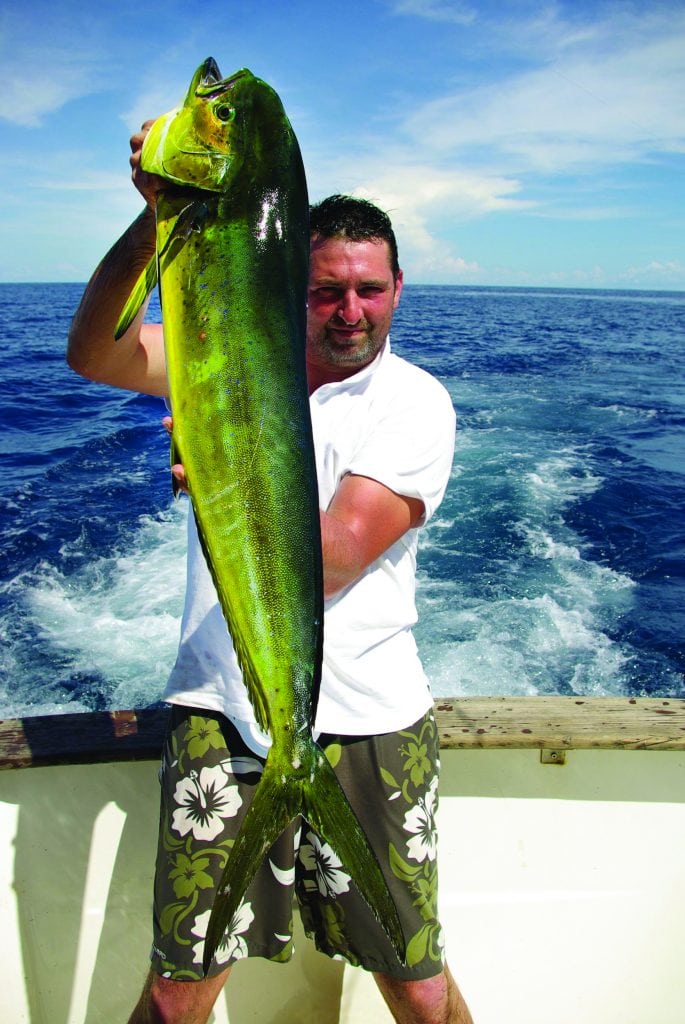 Pigs in a Poke

In February, one of the best-known tourist destinations in the Exumas suffered a surprising tragedy when a number of the swimming pigs at Big Majors Spot died or were killed. Reports vary, but roughly seven to eight pigs were found dead and floating in the water off the island. A number of other pigs were still alive and apparently healthy on shore. At press time, locals were awaiting autopsy results from veterinarians. For those who have photographed and fed these critters we hope there are no further problems, but for now local authorities ask visitors to refrain from feeding the pigs. 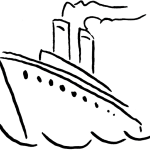 The wreck of a stranded barge was reported on the north end of Lynyard Cay along the North Bar Channel entrance to the Sea of Abaco.