Do you know the origins behind common nautical phrases like ‘cup of Joe’? What about ‘as the crow flies’? ‘Shake a leg’?

It may come as a surprise that these common nautical phrases have interesting roots. While we cannot verify the historical context of these terms, they sure are a lot of fun! 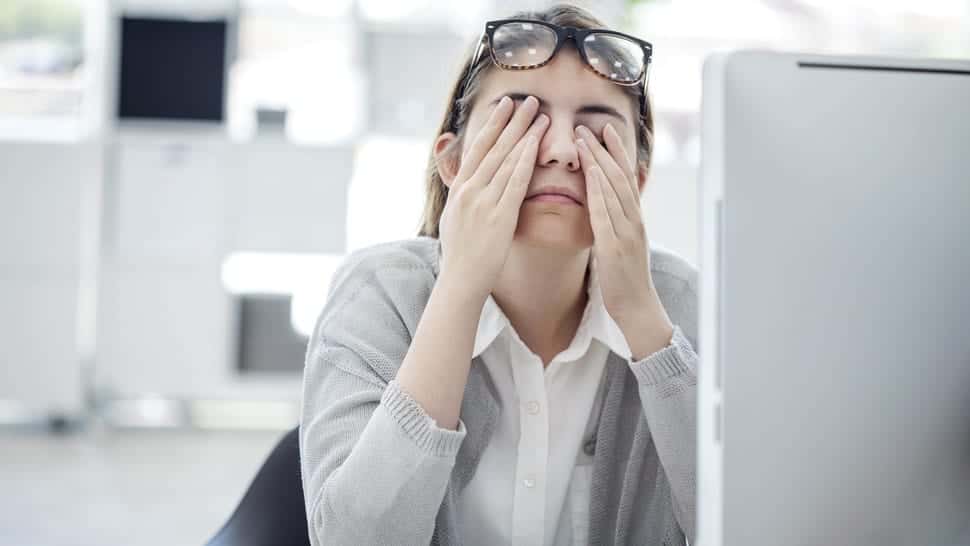 Meaning unwell the term groggy denotes a hangover from the alcoholic drink grog. The word grog comes from “Old Grog,” which was the nickname sailors gave to Admiral Vernon, the commander in chief of the West Indies. Admiral Vernon was renowned for watering down his sailors’ rum ration. This watered down rum become known as grog.

Three sheets to the wind 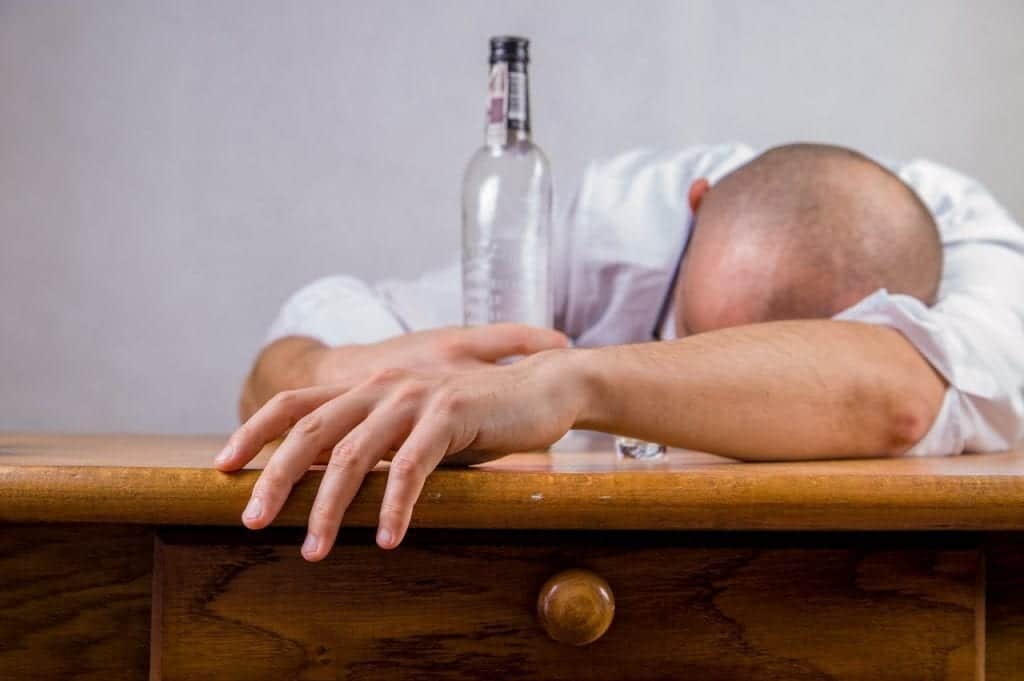 Very drunk. In sailors’ language, a sheet is a rope. If three sheets are not attached to the sails as they ought to be, the sail will flap and the boat will lurch around in a drunken fashion. Sailors had a sliding scale of drunkenness.  This common nautical phrase had s sliding scale: tipsy was “one sheet”, whereas falling over was “three sheets”.

As the crow flies 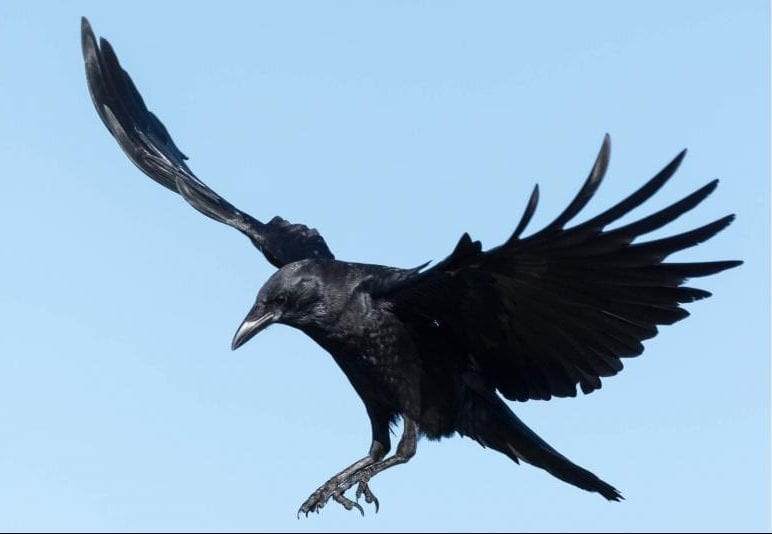 Crows like to be on dry land and will fly straight, bypassing rivers, water, and other obstacles to be ashore. Ships carried crows and in cases of poor visibility, scouts let one free and charted the bird’s flight to shore.

Additionally, the term ‘crow’s nest’ stems from an old Norse practice of attaching a cage full of crows to the mast. The crows were eventually phased out for more modern forms of navigation, but the term remained. 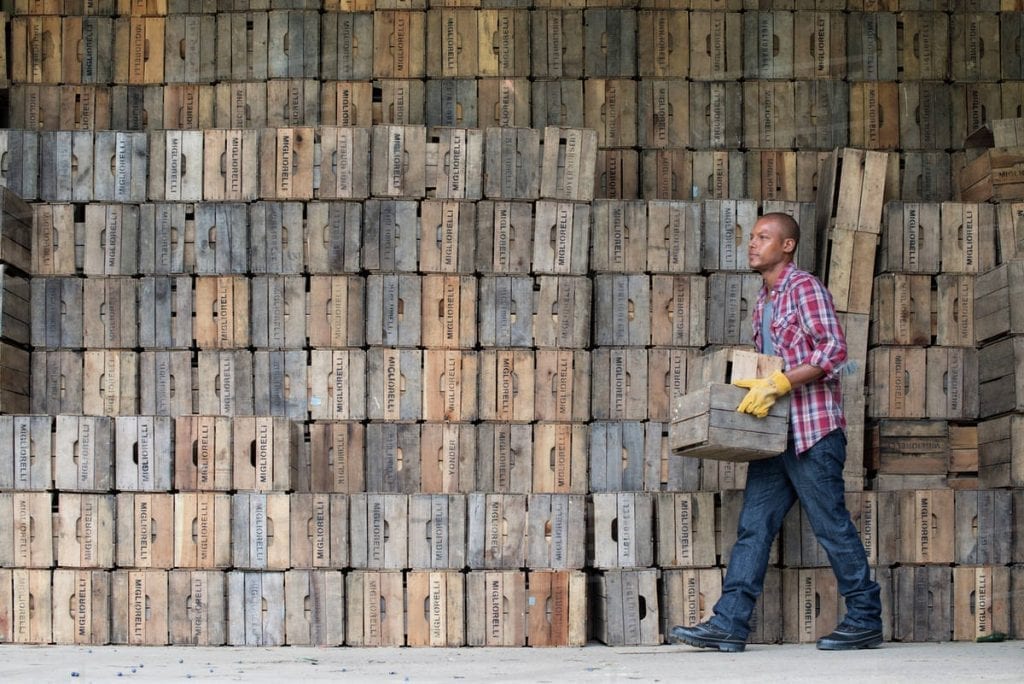 This nautical phrase came as a surprise. Chocks are wedges that secure moving objects. A block and tackle is a pulley system on sailing ships that hoist the sails. A possible derivation is that when two blocks of rigging tackle were so close together they couldn’t be tightened further, it was said they were “chock-a-block”. 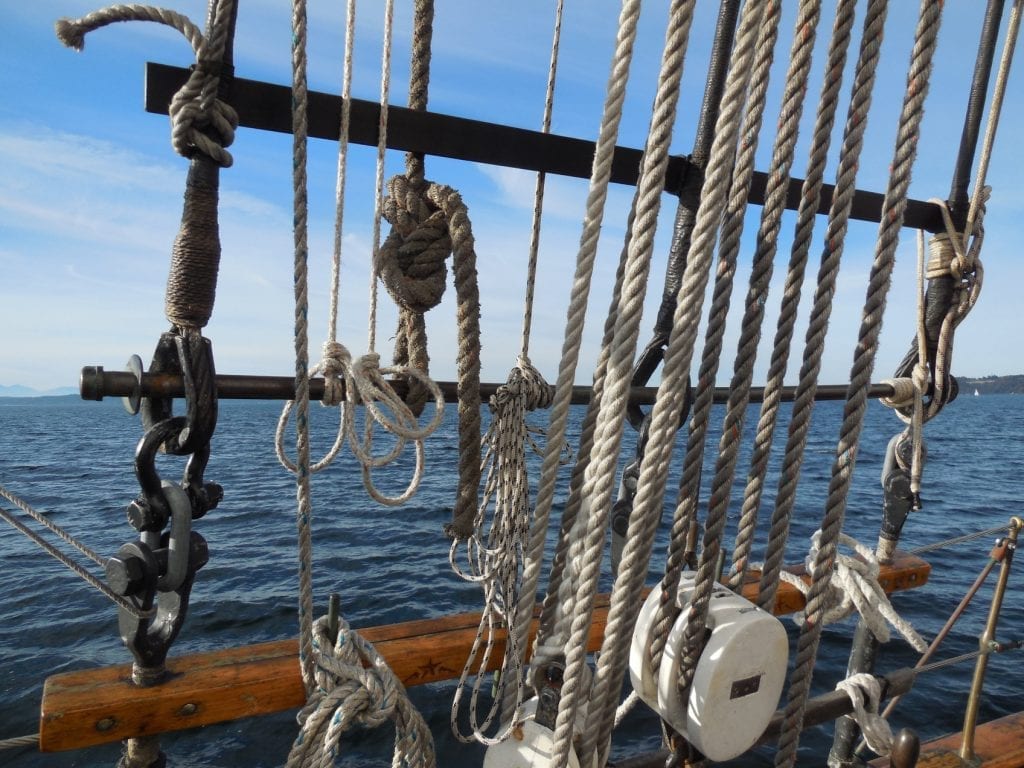 In sailing’s early days, this term was written on a seaman’s discharge to indicate that he was still a novice and only knew the names and uses of the principal ropes or lines. Today, this is mostly used conversely—to indicate that someone has an understanding of processes or procedures. 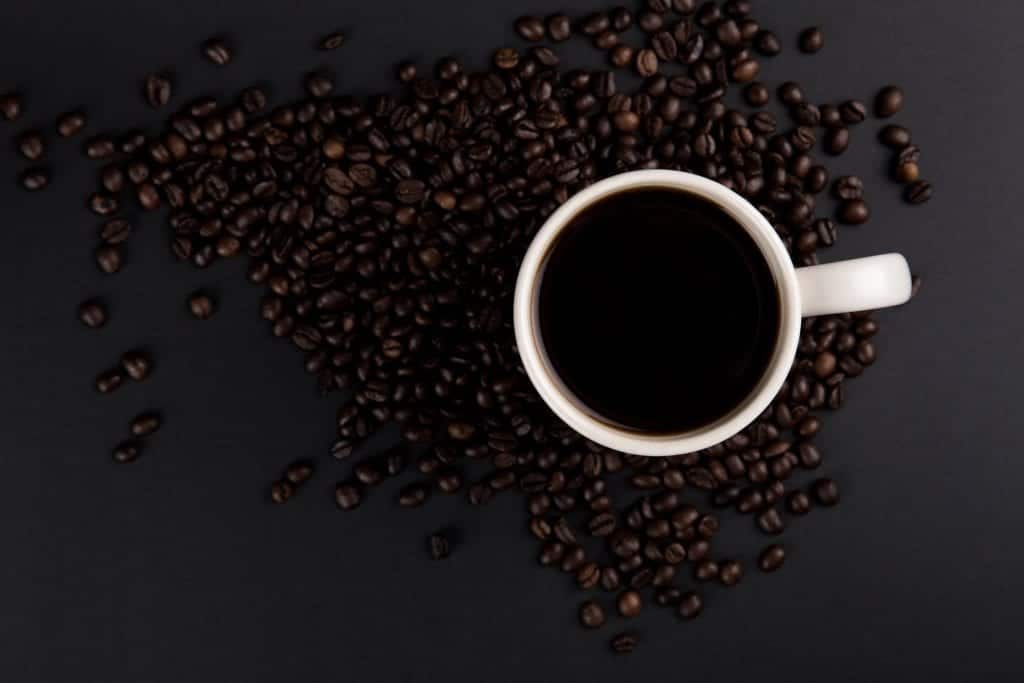 Josephus Daniels was appointed as Secretary of the Navy in 1913. Almost immediately, he banned wine and spirits from ships. From then on, the strongest drink aboard Navy ships was coffee, and over the years, a cup of coffee became known as “a cup of Joe”. 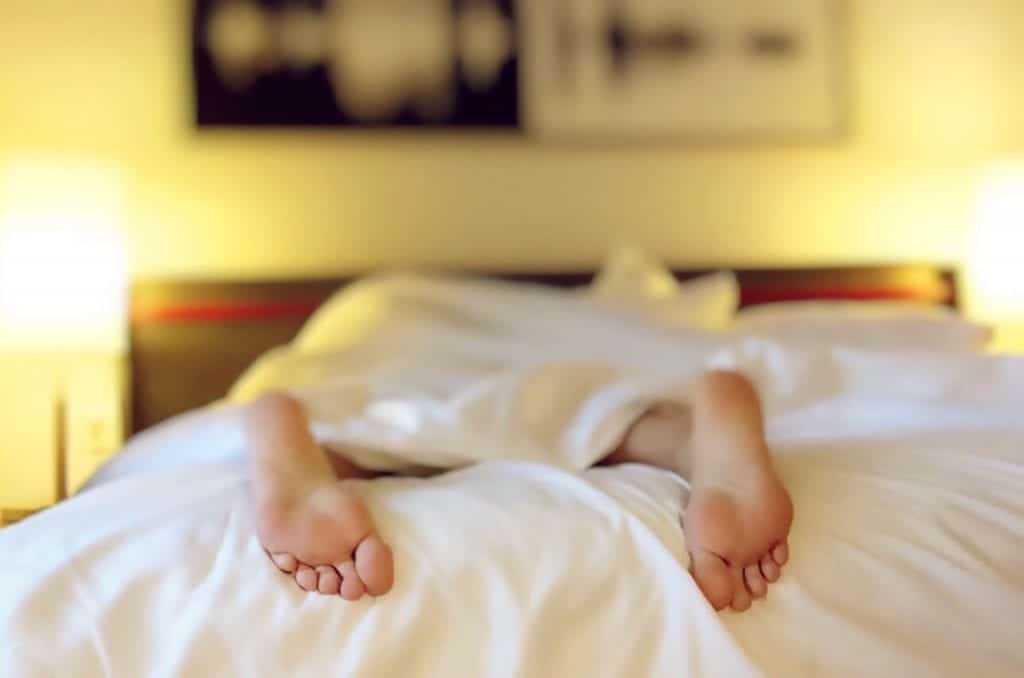 This hotly debated phrase has multiple origin stories. However, one source claims that this phrase originates from the British Royal Navy—officers would order sleeping sailors to throw a leg out from their hammocks to wake up.

Son of a Gun 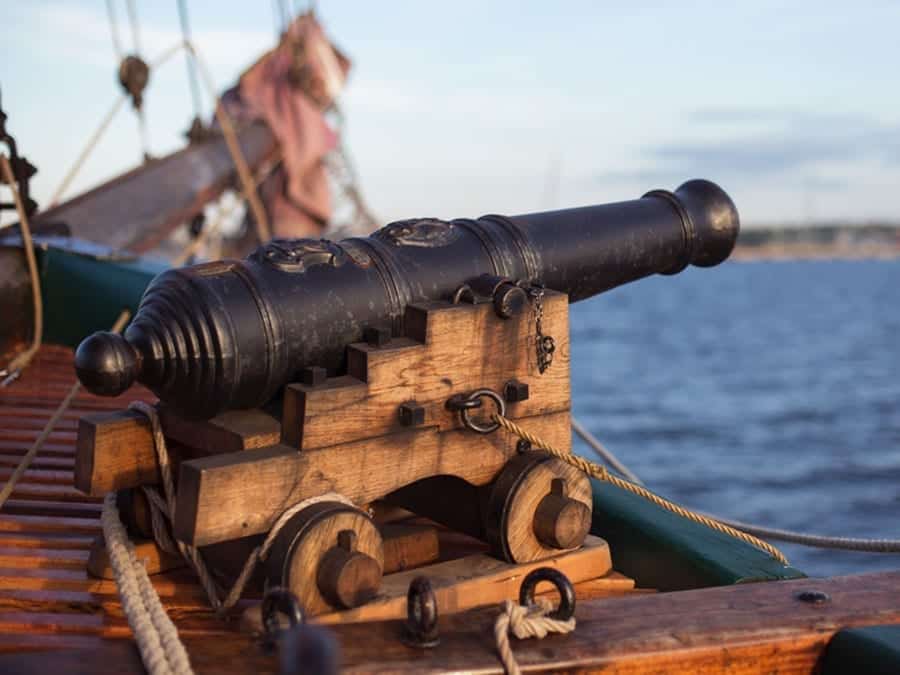 These days, this phrase is often used in polite conversation instead of a more vulgar term.

Traced this back to the British Royal Navy. Although the Navy had rules against it, they occasionally turned a blind eye to women joining sailors on long voyages. So, in the rare case where a child with uncertain paternity was born onboard, they were listed in the ship’s log as ‘son of a gun’.

Thanks to Navy.mil and phrases.org.uk for these fun facts and trivia.

Do you know any fun facts about common nautical phrases? Let us know at in the comments!