For insiders, Eleuthera is one of the most desirable destinations in the Bahamas. For some skippers, though, mentioning the name evokes a “where?” Part of the problem may be in the pronunciation. It’s not e-loot-ra. It’s uh-looo-ther-uh.

However you pronounce it, Eleuthera is delightful. It’s 110 miles long, but barely a mile wide in a few places. With its companion, Harbour Island, it has great marinas and is around 50 miles from Nassau and less than 200 nautical miles from Florida.

Let’s start with Harbour Island, known to locals as “Briland.” Dunmore Town is the oldest and most charming settlement in the Bahamas, and you’ll get your fill of quaint cottages with white picket fences. Don’t be surprised if everyone—young, old, and in-between—greet you with “How you today?” or “Good mornin’.” This should be called the friendly island. 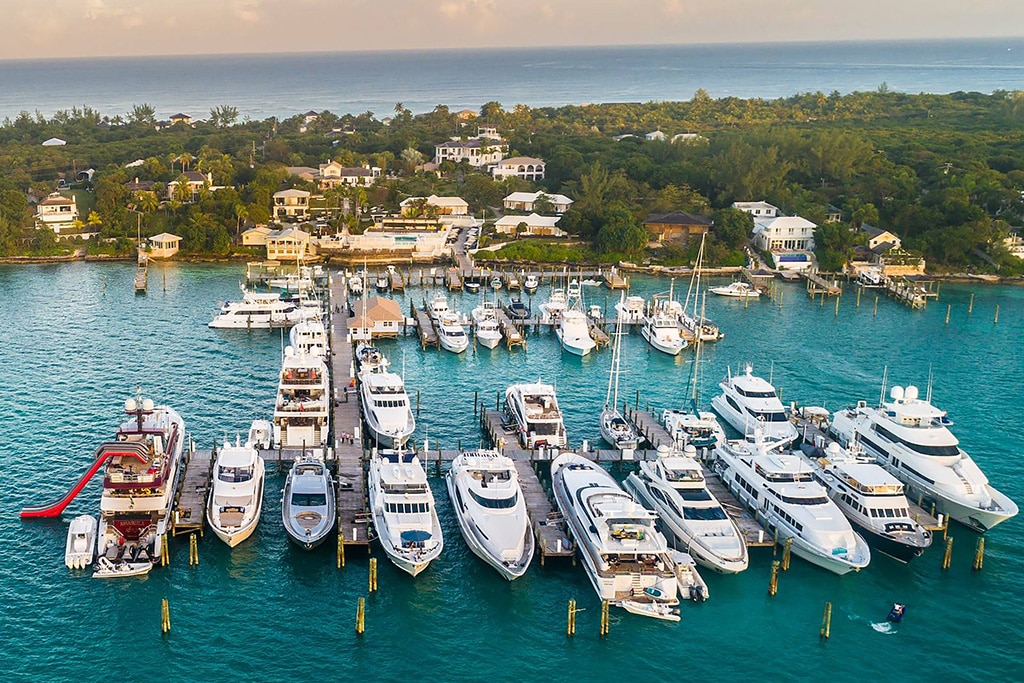 Dunmore Town is home to two great marinas, one at Romora Bay Resort and the other at Valentines Resort. Romora Bay can handle yachts up to 190 feet on floating docks and has free high-speed Wi-Fi, 24-hour security, a new reverse osmosis (RO) water system, an on-site concierge for provisioning, plus a pool and restaurants. Valentines can accommodate yachts up to 200 feet with fresh RO water, nighttime security, free Wi-Fi, 110/220v power up to 100 amps, fuel service, showers, and laundry.

If you tucked into a marina, do not plan to eat aboard. My first stop is always Ma Ruby’s on Colebrooke Street for juicy cheeseburgers with a Kalik (or two).

Start your morning off right at Arthur’s Bakery on Crown Street with a lobster omelet, then stock up on jalapeño cheese bread (for grilled cheese sandwiches!), and grab a key lime pie for dessert later.

For upscale dining, start at The Landing, an 1800s hotel on Bay Street, and indulge in its stone crab stack or coconut chicken curry. Another good choice is the Rock House, also on Bay Street, for linguine alla vongole (pasta, clams, mussels, garlic sauce) or the bisque of lobsters just hours from the sea bottom when in season.

Rent an electric golf cart to cruise Dunmore and use it for a short hop to Pink Sands Resort on the other side of the island, where award-winning chef Dean Max offers up crispy blackened fish tacos and spicy coconut conch chowder for lunch. Then enjoy the extraordinary pink sands on the lovely beach. 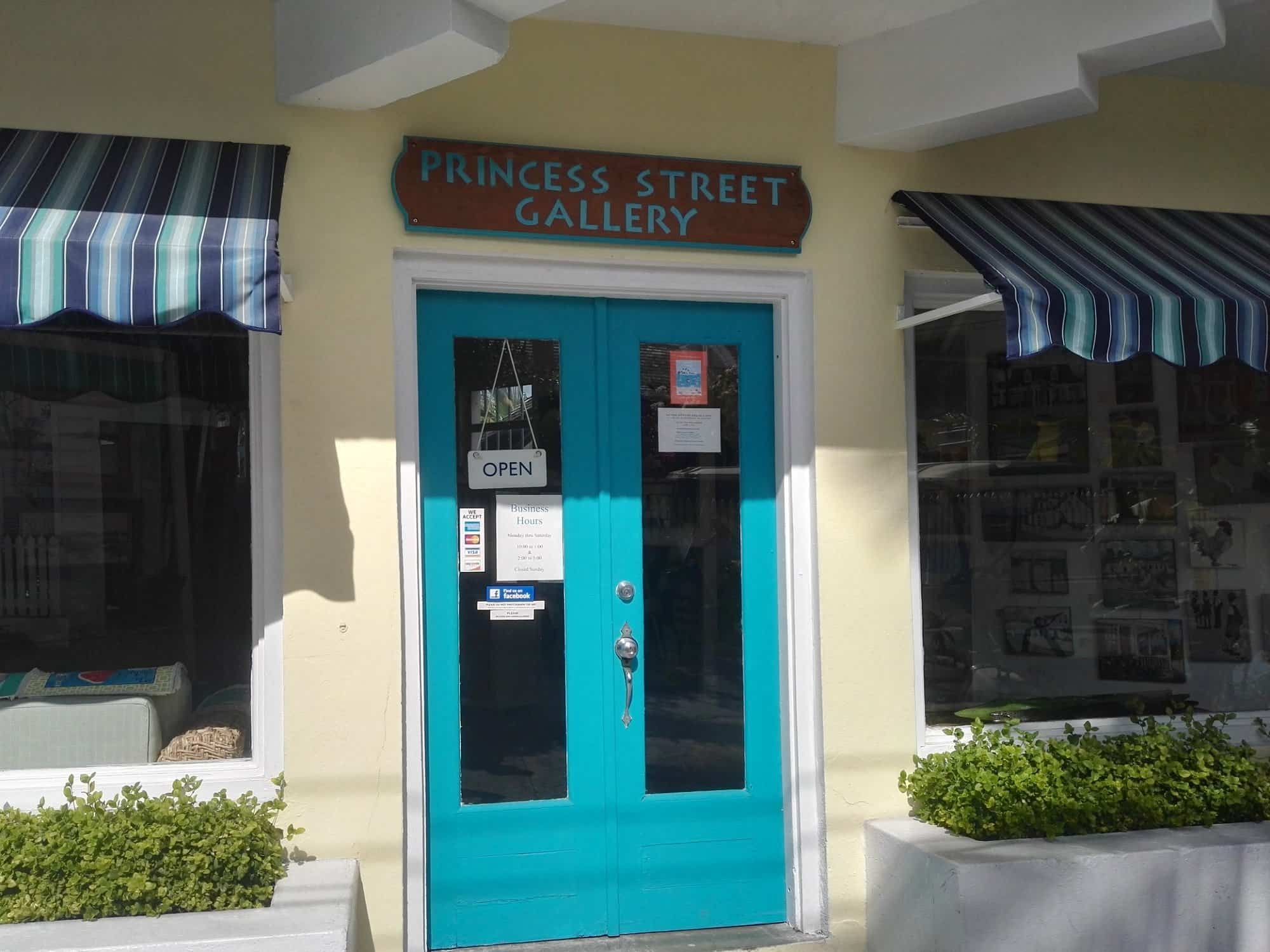 Back in Dunmore Town, stop at the Princess Street Gallery for a great souvenir: beautiful art from local artists. Fortified by food, there are a lot of sights to see on Eleuthera, so catch a ferry or move your boat.

Davis Harbour Marina at the Cotton Bay Club on South Eleuthera offers the chance to chase bonefish with a fly rod in the morning and then big game fish offshore in the afternoon. The marina has 24 slips with nightly security, fuel, 30-50 amp power, RO water, provisioning, an on-site concierge, plus ice, laundry, and shower facilities. 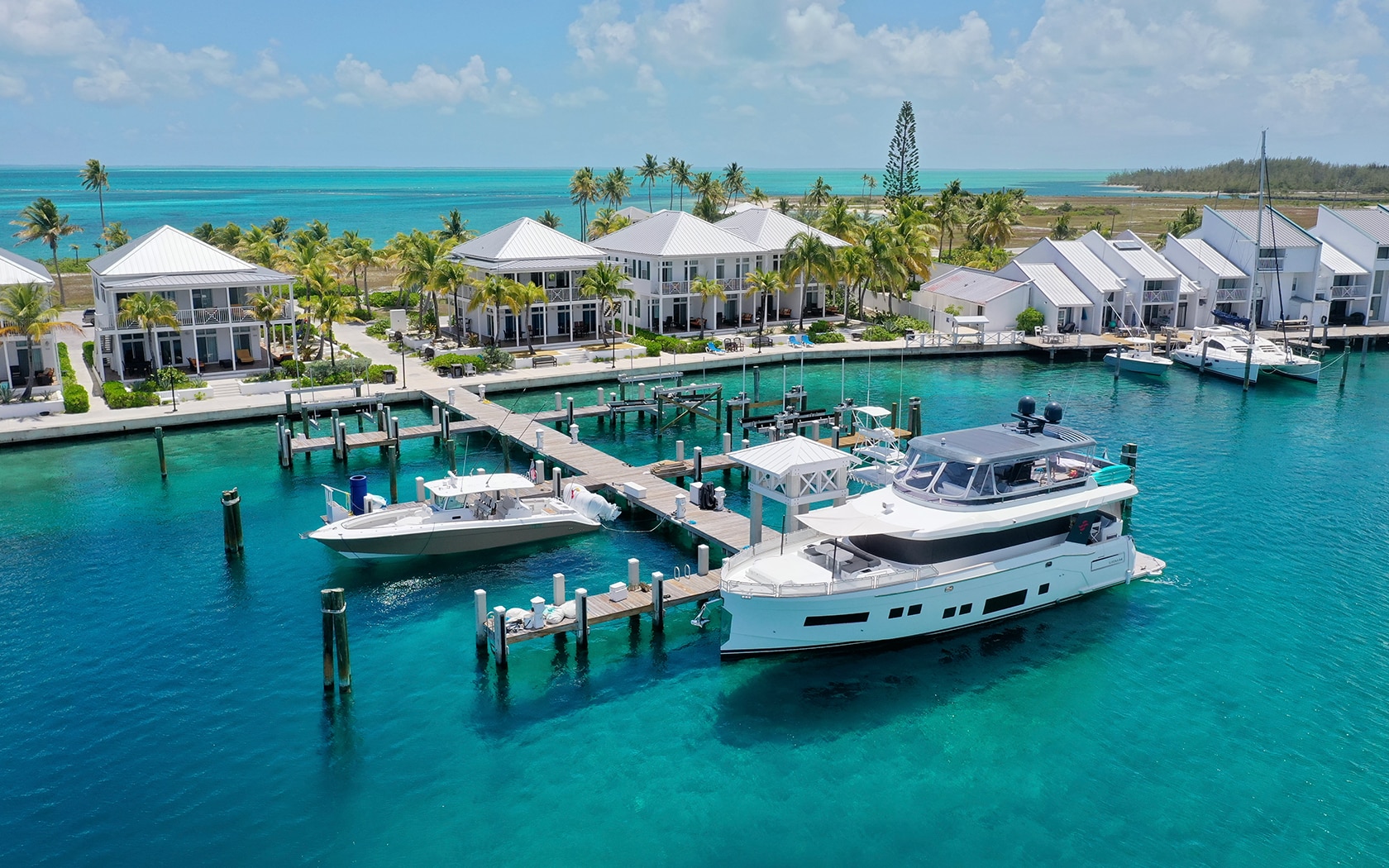 Cape Eleuthera Resort & Marina handles yachts up to 200 feet with a deep 12-foot entry and protective jetties to eliminate any wave action. Tucked between Exuma and Rock Sounds on South Eleuthera, it offers 48 slips with power up to 100 amp, water, and provisions.

Rent a car or jeep to drive the length of Eleuthera for exploring—you won’t regret it. At the northern tip is Preacher’s Cave, where early settlers took shelter after they were shipwrecked in 1648, and later turned it into a church where you can still see the hand-carved altar. The petroglyphs by Lucayan Indians are obviously from much farther back.

The Glass Window Bridge is where you cross from North Eleuthera to the south island and, not so long ago, it did look like a window offering a view of the Atlantic Ocean in one direction and the Caribbean in the other. It’s been eroded, but it’s still pretty spectacular. 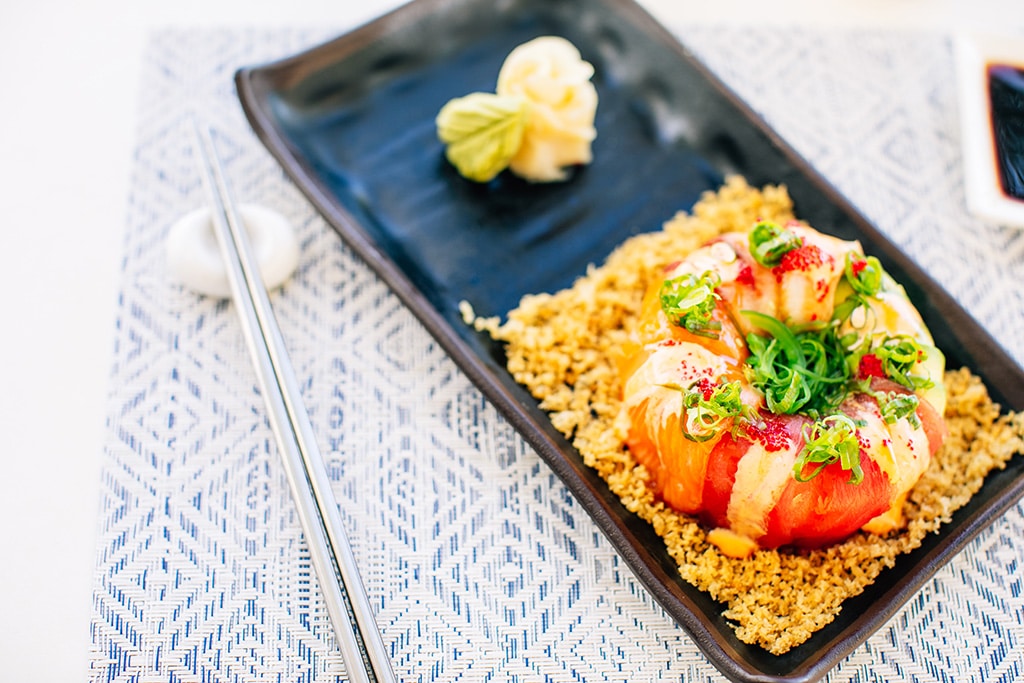 After the Glass Window, don’t worry about food because the newly reopened The Cove Eleuthera on the Caribbean side is a no-brainer. Chef Aadam Coetzee (who trained with Gordon Ramsay) presides over its Freedom Restaurant and Sushi Bar, which produces veggies from its own garden just yards away (with its own gardener!). Do NOT miss the Seafood Futomaru Noodle Alfredo where shrimp, clams, and mahi-mahi meet pasta in creamy alfredo sauce.

The south end of the island offers Ocean Hole at Rock Sound, where you can jump into a blue hole surrounded by cliffs in mid-island. It’s said to be more than 600 feet deep and, once in, there are steps and ladders to get out. Divers love the change from ocean dives.

No matter how you pronounce Eleuthera, it’s well worth adding to your list of must-visits.

A word about getting to Eleuthera. You’ll want to pass between Eleuthera and Spanish Wells through what is known (for good reason) as The Devil’s Backbone. It’s a shallow and jagged reef that has ripped out the bottom of many ships and more than a few yachts, so stop at Spanish Wells and pick up a pilot.

A real character, A1 Brod Shad, has retired, but for a good replacement (if you like stories along with your piloting), try Bruno the Nauti Boy Pilot. Or you can hail (via VHF Channels 11 or 16) for Lil Woody, Hexton Pinder, or Bradley Newbold.

What To Do To Protect Your Investments